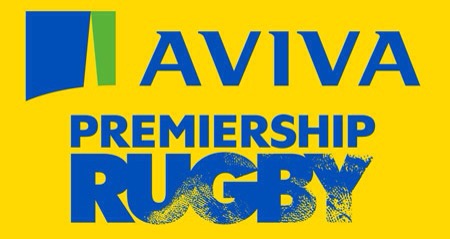 Daniel Leo (London Irish) and Tom May (London Welsh) were today both suspended for one week.

Leo and May, who were sent off in the Aviva Premiership match between London Irish and London Welsh for striking each other, contrary to Law 10.4(a), are banned from today until January 5, 2015. They can play again on January 6.

Both players pleaded guilty and their cases were heard by Jeremy Summers, sitting as a sole Judicial Officer.

Thompson, who was cited following the Aviva Premiership match between Newcastle Falcons and Saracens for striking Jim Hamilton, contrary to Law 10.4(a), is banned from today until January 5, 2015. He can play again on January 6.

Thompson pleaded guilty and the case was dealt with on papers today.