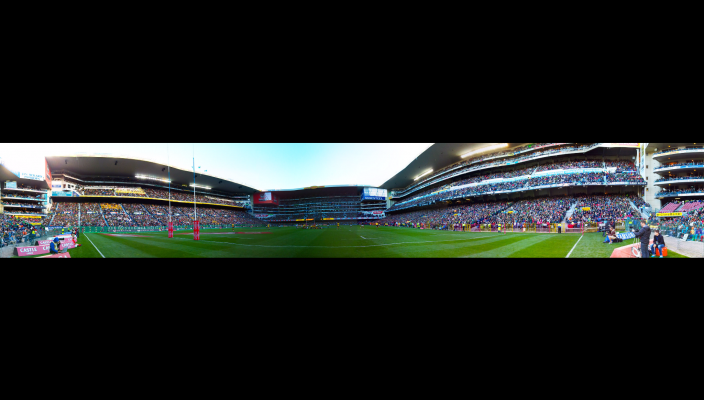 Western Province Rugby would like to extend its condolences to the family of former Western Province centre Tinus Linee, who passed away at his home this morning after a brave battle with Motor Neuron Disease (MND).

Linee, 45, played 112 matches at centre for Western Province between 1992 and 2001 and will be remembered as a loyal WP player with a no-nonsense approach to defence as displayed by his bone-crunching tackles.

He made his Springbok debut in 1993 – at the age of 23 – and went on to play nine tour matches for his country in Australia, Wales, Scotland and Ireland.

“Tinus fought a very brave battle against a dreadful disease and his tenacity and guts will always be remembered – as a rugby player and during the past 18 months.

“Our thoughts are with his entire family, especially his wife Diana, who stood like a rock beside her husband.”

Linee – who was first diagnosed with Motor Neuron Disease in April 2013 – worked as a WPRFU development officer after hanging up his playing boots, whilst he was also a member of the WP Vodacom Cup management team in 2008.

Linee is survived by his wife Diana, her two sons and a daughter of his own (from his first marriage).