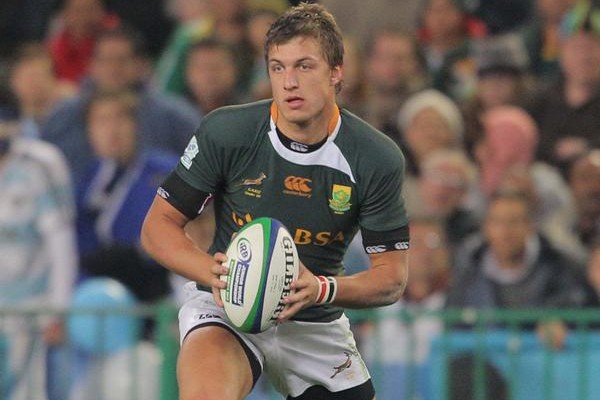 Vodacom Blue Bulls centre Rohan Janse van Rensburg has joined the SA Under-20 squad in Cape Town as cover ahead of their friendly international on Saturday against Namibia in Stellenbosch.

The squad, hit by injuries to several key players, was also bolstered by the addition of the two Springbok Sevens players, Seabelo Senatla and Justin Geduld, who arrived on Tuesday evening after helping South Africa to clinch the Glasgow Sevens the past weekend.

Sergeal Petersen, Jan Serfontein, Handré Pollard are all injured and will not be considered for the match against Namibia at the Paul Roos Markötter Stadium, while Dries Swanepoel (wing) is battling with a hand injury.

SA Under-20 coach, Dawie Theron, will name his match line-up at noon on Wednesday. Theron, Ruan Steenkamp (captain) and several players will be available for media interviews at the team hotel after their morning training session (starting at 10am) at the Green Point Track.

At noon on Thursday  the team will do a handover of training equipment to the SK Walmers Rugby Club in the Green Point Track functions room.