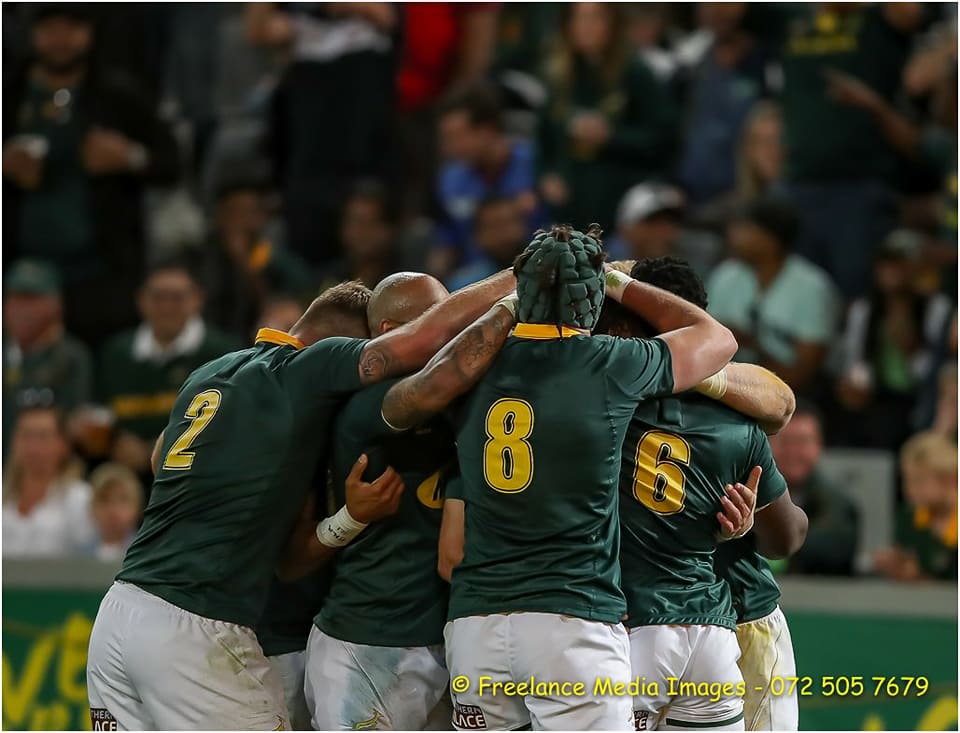 Springbok scrumhalf Ross Cronjé will miss the third and final Castle Lager Incoming Series Test against France on Saturday because of delayed concussion symptoms, the Springbok management confirmed on Tuesday.

Cronjé made his South African debut two weeks ago in Pretoria and followed up on his impressive performance with another very good showing in the Durban Test last Saturday, where the Springboks clinched the three-match series.

“Ross showed delayed symptoms of concussion on Monday and he will not be able to get through the recovery protocols in time for him to be considered for selection. We withdrew him from training yesterday and he will rest for the duration of the week,” explains the Springbok team doctor, Dr Konrad von Hagen.

The scrumhalf was in line to make his third appearance for the Springboks on his home ground in Johannesburg.

Francois Hougaard and Rudy Paige provide the Springboks with sufficient cover for this coming weekend, which means that no replacement will be called up to the Bok squad. Springbok coach, Allister Coetzee, will announce his match 23 on Thursday.

Meanwhile, the Springboks have released centres Lionel Mapoe and Francois Venter to the SA ‘A’ side for their second match against the French Barbarians at the Orlando Stadium on Friday night.