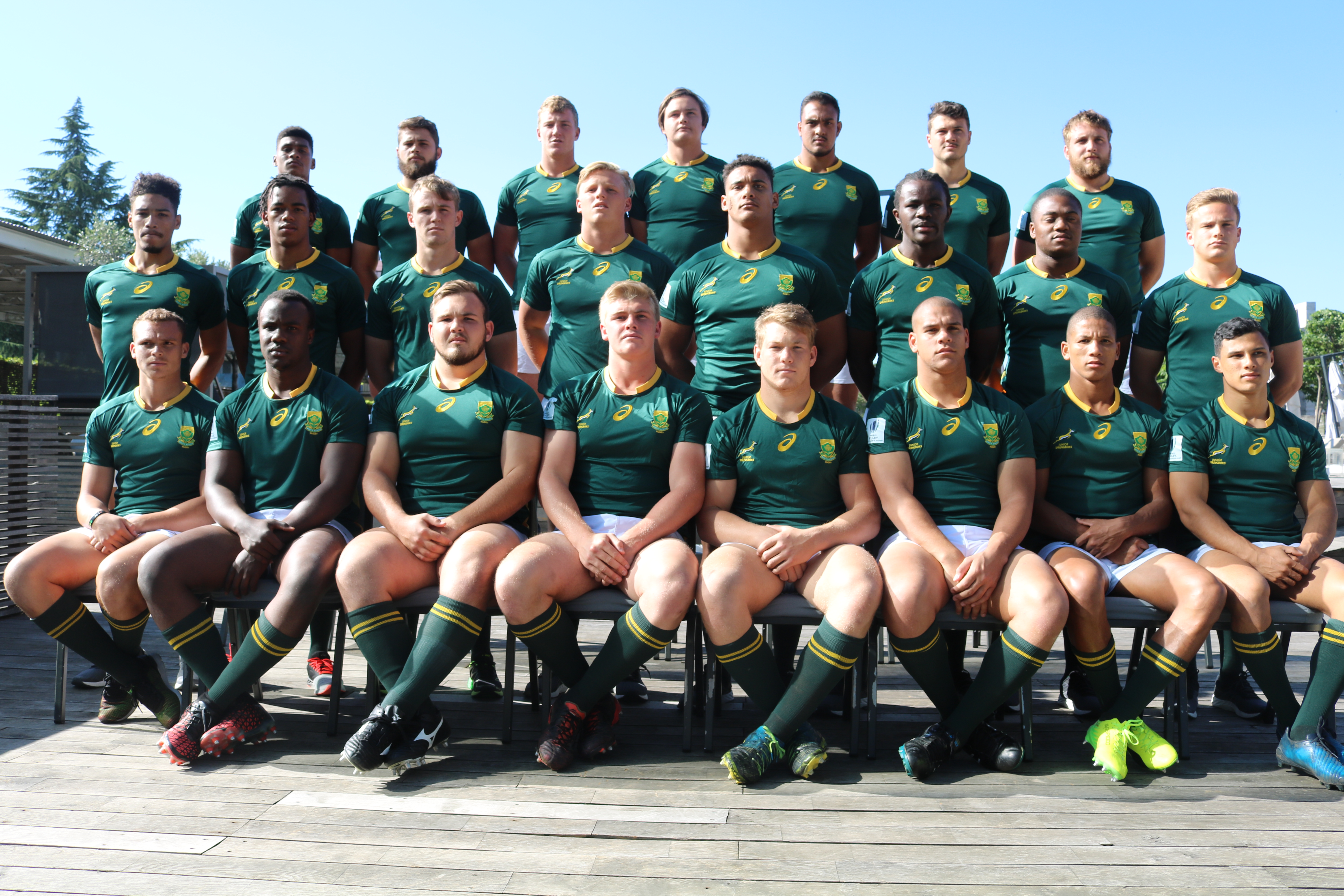 Junior Springboks coach Chean Roux made nine changes to his team to face Georgia in their second World Rugby U20 Championship pool match at the Avchala Stadium in Tbilisi on Sunday, as the side prepares for another physical encounter.

Roux has made seven personnel changes and two positional switches.

Manie Libbok moves from fullback to flyhalf, where he will partner with scrumhalf Embrose Papier, who replaces the injured Rewan Kruger, while Wandisile Simelane will start in the midfield alongside Damian Willemse.

Yaw Penxe retains his place on the right wing, with Gianni Lombard taking over at left wing.

Up front flanker Len Massyn has been included in the loose trio with captain Ernst van Rhyn and Juarno Augustus, who scored two tries against France in their opening match.

In the front row, Kwenzo Blose will start alongside hooker Johan Grobbelaar and fellow prop Carlű Sadie, while lock Reinhard Nothnagel will take over from Ruben van Heerden, who took a knock against France.

Prop Gerhard Steenekamp, flanker Zain Davids, centre Stedman Gans and flyhalf Curwin Bosch, who started against France, have been included on the bench.

“We looked at Georgia’s strengths and weaknesses and also at the rest of the tournament, with the players’ workload recently, and we assembled our team accordingly,” said Roux. “We believe these are the best combinations for this game.”

Roux expected a physical onslaught from the hosts, Georgia, who went down 37-26 against Argentina in their opening match, but he said his team was ready for the challenge.

“They are a physical side and they have a great scrum, so we have to match them up-front,” said Roux. “They have come a long way in the last few years so we need to be up for it tomorrow.”

The match will kick off at 16h00 SA time and will be broadcast live on SuperSport 1 (Channel 201).

The Junior Springboks will face Argentina in their final round-robin match on Thursday, 8 June. The semi-finals are scheduled for Tuesday, 13 June, and the Final for Sunday, 18 June.

Junior Springboks to face Georgia in the World Rugby U20 Championship: