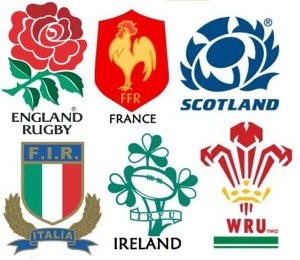 PwC Ireland U20 coach Mike Ruddock has made three changes to the side that were overcome by a powerful Welsh side last time out.

Centre Dan Goggins is promoted from the bench and replaces Garry Ringrose while Adam Byrne replaces Ian Fitzpatrick on the wing. Injury has forced the withdrawal of No.8 Jack O’Donohoe who is replaced by Frankie Taggart in the starting XV with Michael Trigg coming onto the bench to provide back-row cover.

The only other change to the match day 23 sees Harrison Brewer come into the replacements as back cover.

Sean O’Brien has recovered from the injury he sustained early on in the game against the Welsh to resume his second row partnership with Ross Molony. Ireland U20 face an England outfit that have also recorded a win and a loss in the opening two rounds of the Championship. The game kicks off at 6.15pm at Franklins Gardens on Saturday evening.

PwC U20 Head Coach, Mike Ruddock, commented, “There were some harsh lessons learned last time out against the Welsh and the team will have to dig deep and find a quality performance this weekend to get a result against a strong English team. There is plenty of character and experience within this squad and that should stand to them come Saturday.”