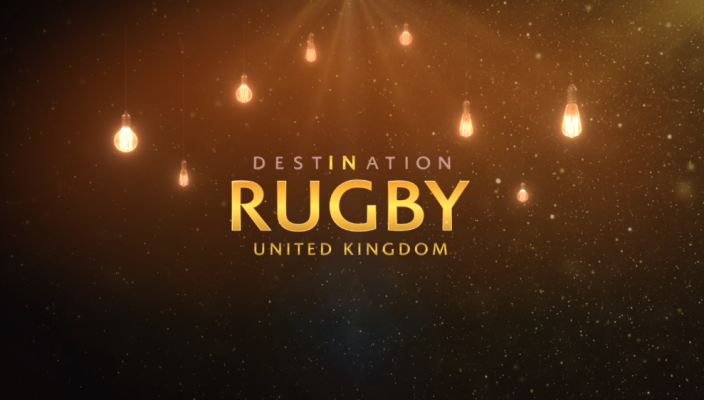 This week, World Rugby will shine a light on the greatest of our game with a series of podcasts, features, interviews, documentary, and classic match footage featuring World Rugby Hall of Fame inductees who have contributed to the history of our sport.

Fans will be able to join live interviews of inductees Heather Moyse and George Gregan, who will share their best playing memories as well as giving their thoughts on the current international game.

Described as Canada’s best-ever female athlete, the multi-talented Moyse represented her country at rugby, cycling and bobsleigh – winning two gold medals at the Winter Olympic Games in the latter in 2010 and 2014.

From the other side of the globe, Australia’s most-capped player and captain George Gregan might recall how he denied the All Blacks victory in a thrilling 1994 Bledisloe Cup clash in Sydney with a superb cover tackle on Jeff Wilson, which was later voted the greatest Wallaby moment ever.

On Wednesday, we will be celebrating Waisale Serevi’s birthday with a World Rugby Films offering on the Fijian Magician, regarded by many as the greatest sevens player of all time. Able to turn a game on its head in the blink of an eye with a swivel of his hips, an untouchable side-step or a wonderfully weighted pass, Serevi was the heartbeat of the Fijian team, scoring 1,310 points on the World Rugby Sevens Series and a record 297 points in Rugby World Cup Sevens tournaments, lifting the Melrose Cup twice in 1997 and 2005.

In the absence of live rugby over the weekend, Rugby World Cup classic matches will again be streamed live on the official RWC Facebook page and World Rugby YouTube channel and fans will be able to relive the memories of inductees in features on the World Rugby website during the day.

On Saturday, Phaidra Knight will look back on a thrilling USA v Canada fifth place play-off at RWC 2010. Knight won 35 caps for the USA and appeared at three Rugby World Cups, in 2002, 2006 and 2010. In the first two tournaments, she was included in the All-Star team twice, and was named USA Rugby Player of the Decade in 2010.

The following day, Gareth Rees and Al Charron will take us back almost 30 years to the RWC 1991 quarter-final between Canada and New Zealand in Lille, France. A memorable O Canada anthem was sung passionately before the Canadian players gave their all against the defending champions.

The World Rugby Hall of Fame celebrates the legends, history and spirit of the game through state-of-the-art HD touchscreen technology. Marvel at the size of Martin Johnson’s RWC 2003 victory parade suit, get goose bumps from the All Blacks’ powerful haka, see the evolution of the rugby law book from 1913 to present day and admire the jersey worn by South Africa captain Francois Pienaar as he led the Springboks to their first Rugby World Cup triumph in 1995.