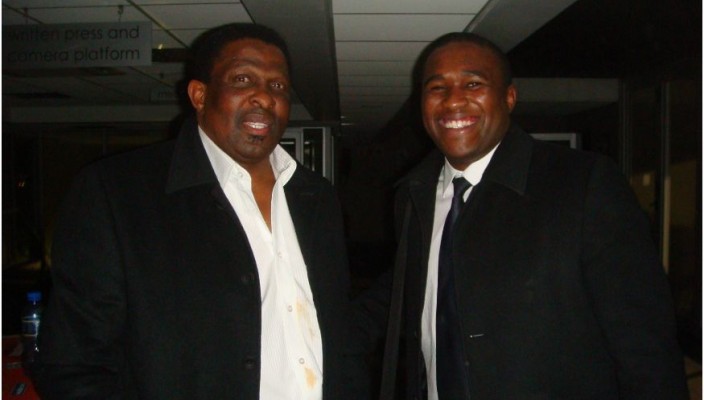 The Laws of Rugby are now available for download in Xhosa and Afrikaans for the first time as part of an initiative by the South African Rugby Union (SARU) to extend the reach and understanding of the game. SARU’s Referees Department, in conjunction with the International Rugby Board (IRB), have translated Laws of the Game – Rugby Union 2013 into the two uniquely South African languages and made them available online. Afrikaans and Xhosa join English, French, Spanish, Russian, Mandarin, Japanese, Italian, Romanian and Dutch as the languages in which the Laws of the Game are available.

“SARU is committed to strengthening and developing the grip of rugby in South African communities and by making the Laws readily available online in mother tongue languages we will continue that process,” said Jurie Roux, CEO of SARU.

“Rugby’s heritage in the Xhosa communities goes back 150 years and every weekend thousands and thousands of players turn out in the rural areas of the Eastern Cape. Now a community with an Internet connection and a printer can have a copy of the Laws in their spoken language in their hands within minutes.” Roux said that the initiative was another way in which SARU was underlining its commitment to transforming the game by creating more resources for individuals to develop within the sport.

André Watson, SARU’s General Manager: Referees said: “We’ve seen an upsurge in aspiring referees who are more at ease in indigenous languages and as rugby is widely played in especially the Eastern Cape, it was decided to translate the laws into Xhosa.

“The Law Book has been available in Afrikaans for a long time, but only in the hard copy – this is the first time it can be downloaded directly from the IRB. “We are very excited about this new development as it will make the laws available and understandable to more people, which will hopefully lead to more people getting involved in the game by taking up the whistle.”

The Laws can be downloaded at www.irblaws.com and are also available as an iPhone or iPad app from the App Store.