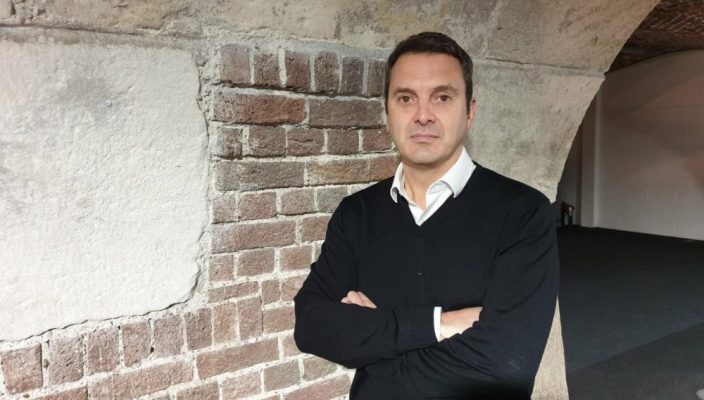 Six Nations Rugby today announced the appointment of Rupert Hunter as Chief Commercial Advisor. Hunter will take over from Dave Kavanagh who will be joining Munster Rugby in January as Head of Commercial and Marketing.

Hunter joins the Six Nations from the International Cricket Council where he was Head of Brand Partnerships. Previously, he enjoyed various roles at IMG including, Head of Media Sponsorship for IMG Media.

Commenting on his recent appointment Rupert Hunter said: “It is a true privilege to be joining the Six Nations at such an exciting time for the development of the game of rugby. I look forward to playing a part in its future development.”

Six Nations CEO, Ben Morel said: “I am delighted to welcome someone with Rupert’s experience and wealth of knowledge to the Six Nations. I also want to take this opportunity to thank Dave Kavanagh for his many accomplishments with Six Nations during his 16-year tenure. I wish him every success in his new role with Munster Rugby.”