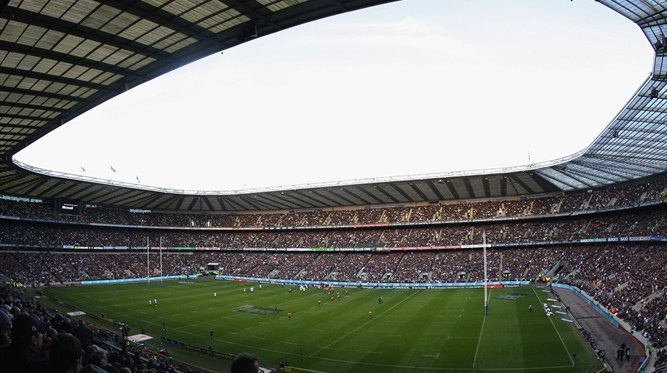 January 1, 2014 marks an exciting milestone for Rugby World Cup 2015 as it is the global launch of the official supporter tour packages.

A wide range of packages based on experience and price will be available through 15 market-leading official travel agents appointed by Rugby Travel & Hospitality Limited across 10 territories, including the UK.

While some of the official agents will not start selling packages from this date, fans can view the wide range of packages based on experience and price by clicking on this link.

With interest to experience and attend Rugby’s showcase event and the largest major sports event in the world in 2015 set to be high, the milestone represents the opportunity for fans to bring their Rugby World Cup plans to life.

The appointed OTAs are:

IRB Chairman Bernard Lapasset said: “Today’s launch represents another exciting milestone for Rugby World Cup 2015 and for fans in the UK and around the world. It is particularly exciting to start what promises to be a big year for an event that will engage and inspire new fans and participants the length and breadth of the host nation and beyond.”

RTH Chief Executive Andrew Burton said: “All of the OTAs appointed are committed to providing the best possible service and tournament experience for Rugby fans throughout the world who will travel to England in 2015.”

“With more than 400,000 supporters expected to travel to England for the tournament, fans will have the opportunity to choose from a variety of match ticket inclusive supporter tours, offering a wide range of ways to experience the tournament in 2015.”

The launch kick-starts the public sales process in 2014 and the key dates for fans are:

January 1, 2014 – Travelling fan packages launched
February 1, 2014 – Hospitality packages go on sale
May/June 2014 – Tickets on sale to Rugby fans through Rugby clubs
September 2014 – General sale application process begins
November/December 2014 – Real time sale of remaining tickets
Rugby World Cup 2015 will be the eighth tournament and is on course to write another memorable chapter in the RWC success story. With just under two years to go, operational planning is on track, the match schedule is confirmed and the commercial programme set to be finalised in record time.