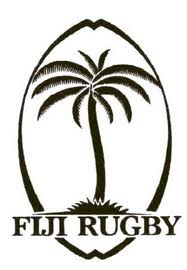 Vodafone Fiji 7s coach, Ben Ryan has named the team that will play in the 10th and Final round of the 2015/16 HSBC World 7s Series in London.

The team sees the new inclusion of Jarryd Hayne and the return of Masivesi Dakuwaqa and Viliame Mata. While Pio Tuwai and Vatemo Ravouvou have been ruled out due to injury.

On 166 points, they can wrap up the series by getting through to the Cup quarter-final at the HSBC London Sevens.

The Vodafone Fiji 7s team play their first match against hosts England at 11.04pm tomorrow (Saturday) night then Wales at 1.48am Sunday morning and Australia at 4.54am.