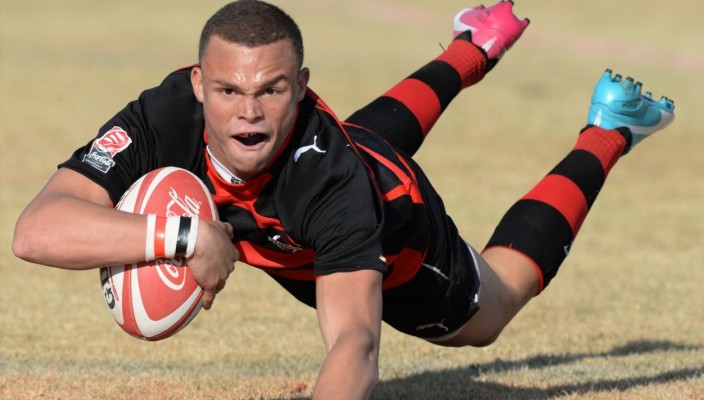 The South African Rugby Union on Thursday named the SA Schools and SA Schools A squads for the Under-18 International Series against England, France, Wales and Italy in August.

The teams, which consist of 26 players each and are sponsored by Coca-Cola, were selected by a panel of national and SA Schools selectors following the conclusion of the Under-18 Coca-Cola Craven Week in Stellenbosch.

The SA Schools squad will face Wales on 7 August in Stellenbosch, France on 11 August at Outeniqua Park in George and England on 15 August at City Park Stadium in Cape Town.

The SA Schools A squad, meanwhile, will take on Italy in Stellenbosch, England in George and Wales in Cape Town in their clashes, which will serve as curtain-raisers to the SA Schools matches.

Hein Kriek from Paul Roos Gymnasium has again been appointed the SA Schools coach, while Lance Sendin from Hugenote Hoërskool in Wellington will guide the SA Schools A team.

Eastern Province flyhalf Curwin Bosch, who was named the Coca-Cola Craven Week player of the year in 2014, was one of four players who retained their places in the squad, with the others being Blue Bulls scrumhalf Embrose Papier wing Andell Loubser and Griquas CD looseforward Cobus Wiese.

The squads will assemble in Cape Town on Sunday 2 August to begin their preparations for the series.

In the first four years of the Under-18 International Series, only England have defeat the SA Schools team – a feat which they achieved in the closing match of last year’s tournament.

SA Schools squad for the Under-18 International Series: