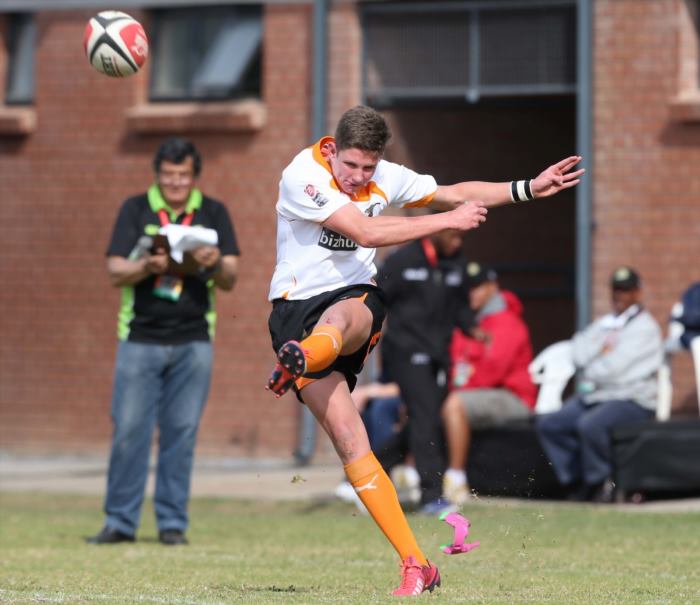 Six players who featured in the SA Schools and SA Schools A teams in the Under 19 International Series last season will add experience to the 28-member squad named on Thursday for the 2017 edition of the tournament in Cape Town.

Centre Rikus Pretorius was a member of the triumphant SA Schools team that registered a whitewash in the 2016 series, while scrumhalf Sanele Nohamba, flankers Dylan Richardson and Mark Snyman, lock Juan van der Mescht and prop Keagan Glade all represented the SA Schools A team.

The SA Schools team, sponsored by Coca-Cola, will face Wales on Friday, 11 August at City Park Stadium in Crawford; France on Tuesday, 15 August, at Paarl Gymnasium; and England on Saturday, 19 August, at a venue yet to be confirmed.

In total 18 players in the squad featured in the final match of the U18 Coca-Cola Craven Week at St Stithians College in Johannesburg last Saturday between the Bidvest Waltons Golden Lions and the Sharks, which the home team won 45-18, with each side boasting nine players.

The tournament marks the sixth edition of the international schools tournament, which has become a highlight on the schools rugby calendar. The SA Schools team will again be guided by head coach Lance Sendin, who is also the Hugenote Hoërskool First XV team coach, while Tshepa Trading Griffons U18 Coca-Cola Craven Week assistant coach Roean Bezuidenhout has been named as his assistant coach.

The SA Schools team will gather in Stellenbosch on Sunday, 6 August, to begin their preparations for the tournament. The captain and vice-captain is set to be named once the coaches have had time to work with the players.

“This is a talented group of players and we are excited to work with them ahead of the tournament,” said Sendin.

“We have no doubt that a huge challenge awaits in the series, but this is an exciting time of the year for us all and we will give our best to be successful in the series.”

Due to the number of participating teams in the series, the SA Schools A team will not be in action this year.