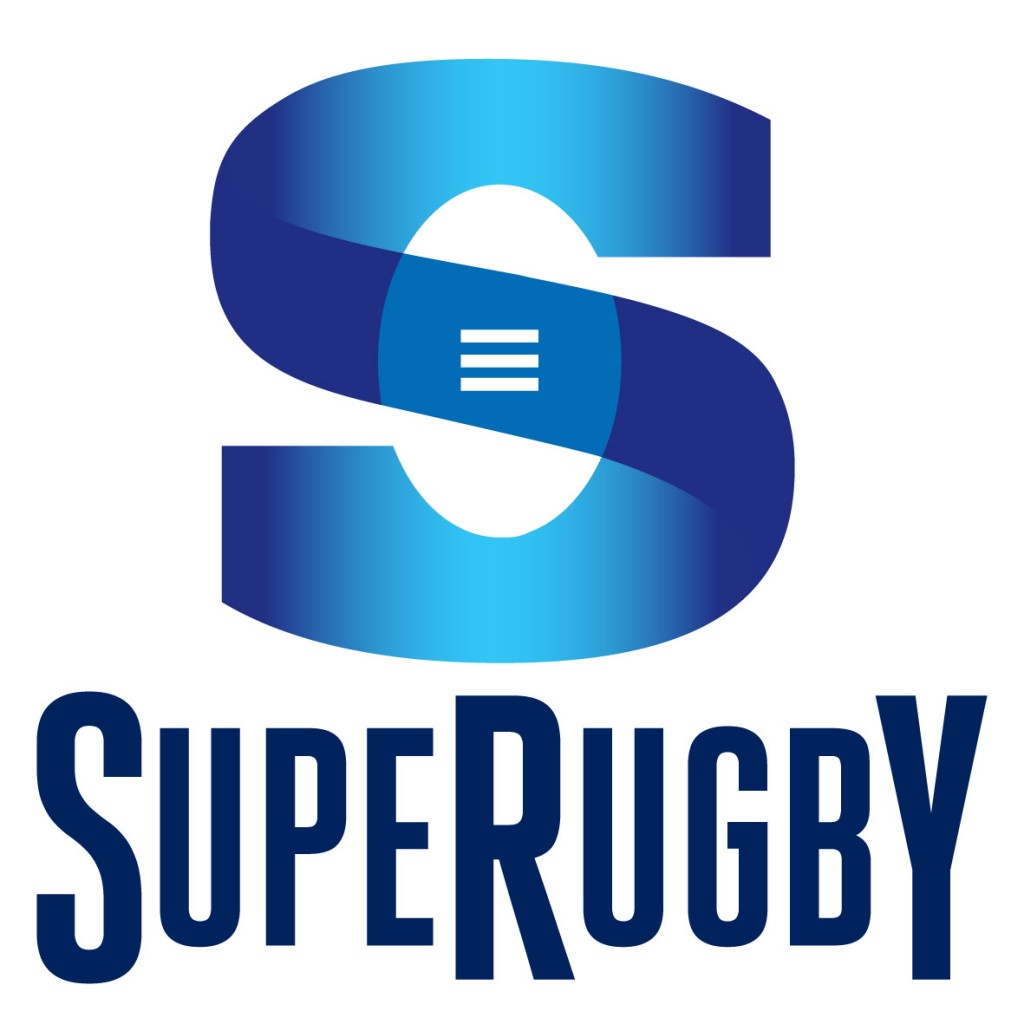 At a televised launch event in Sydney, new SANZAR CEO-designate, Greg Peters, unveiled the new name, logo and colours that will underpin the rollout of Super Rugby across all three SANZAR territories and around the world via SANZAR’s broadcast partners.

“The fifteen teams will take part in a three-conference format which will see all of the teams in each conference tackle each other home and away; supplemented with inter-conference games and culminating in a new, six-team finals series.

“We believe this competition will deliver even more of what our fans in South Africa, Australia and New Zealand are telling us that they love about Super Rugby including more local derbies, intense cross-conference competition and the expanded final series with the guarantee of a home final for each of the conference winners.”

Mr Peters was joined for the launch by players from some of the Australian franchises including the new Melbourne Rebels franchise.

And the new-look competition format and the draw for 2011 were revealed underlining the depth and intensity of competition that will take place within the conferences, and across all 15 teams in the new competition window which will reach its peak with the Final in July 2011.

“These changes promise to take Super Rugby to a whole new level. For all of our fans and especially our younger fans who look forward seeing all of their heroes taking the field in their local colours, 2011 will be a big year in prospect.”

The Super Rugby competition will not only expand to 15 teams in 2011, it will also undergo a significant format revamp.

A new three-Conference system will be in place where the five teams within each country will make up nationally-based Conferences and play their four “local” rivals on a home and away basis (eight games in total).

They will also play four of the other five teams in each of the other two Conferences on a home or away basis (another eight games).

This leads to an overall program of 16 games per team in the regular season, as opposed to the current 13 – and separate Australian Conference, South African Conference and New Zealand Conference tables will chart the fortunes of teams in each country.

A three-week finals series involving six teams – as opposed to the current two-week playoffs for four teams – will further increase the length of the season.

At the end of the regular season matches, the top team in each Conference will qualify for the finals.

The other three teams to qualify will be the sides with the most number of competition points – regardless in which Conference they are based.

The Conference winners are also ensured of a home finals match. Therefore, at least one finals match will be played in each country each year.

• The top team in each Conference will automatically advance to the finals in positions 1, 2 or 3 (depending on their individual competition points totals)
• The other three teams to advance will be those with the highest number of competition points outside of the Conference winners
• The teams qualifying in 4th, 5th and 6th can come from any Conference – they could all come from one Conference
• In week one of the finals the teams qualifying 1st and 2nd will rest
• The 3rd placed team, as a Conference winner, will host the 6th placed team in a sudden death Qualifier
• The 4th placed team will host the 5th placed team in another sudden death Qualifier
• The two winners will play the top two sides in Semis the following week
• The winners of the Semis will meet in the Final

Super Rugby Logo
A jpeg version of the new Super Rugby logo is attached to this release.

New Super Rugby Website
Further details on the Super Rugby competition can be found at:
www.superrugby.com