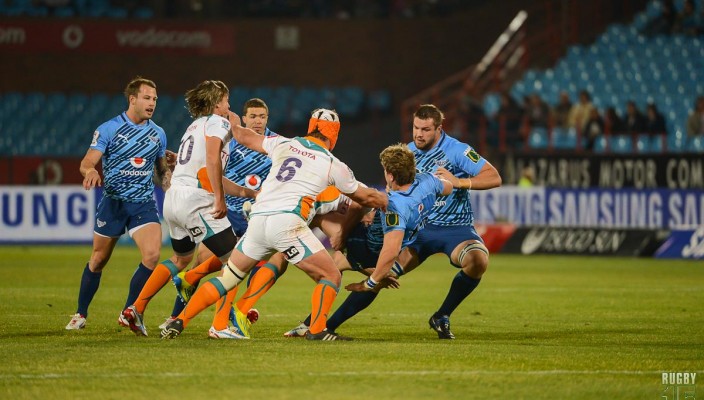 The changes follow a cross-country Working Group meeting with representatives across all areas of the game held in September last year, which conducted a ‘clean sheet’ review of the SANZAR judicial process.

The objectives of the review were to provide a system that is fair, consistent and simple with fewer full hearings and consequently reduced costs.

“SANZAR has long held the view that the disciplinary process could be enhanced to provide for a more consistent and simplified outcome,” said Peters.

“We believe that these changes are an important step in the right direction”.

–          Where there is substantial unfairness, or the penalty imposed on a player is clearly excessive or inadequate

The SANZAR trial has been approved by the International Rugby Board (IRB) and will form an important part of the IRB’s own full review of Regulation 17 that governs the disciplinary process internationally.

The new system will come into operation when the Super Rugby tournament kicks off on February 24.