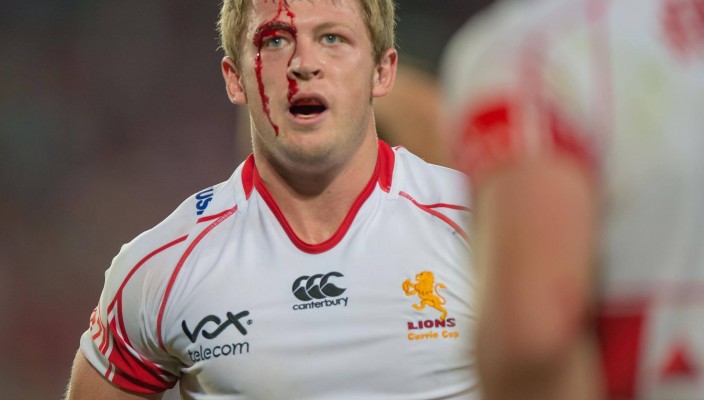 Stegmann received a red card for striking a player with his elbow at a ruck in the 69th minute, which was in breach of Law 10.4 (a), while Mbonambi received a yellow card in the 12th minute for charging into a ruck dangerously, which contravened Law 10.4 (h).

The players will appear at a SARU disciplinary hearing in Pretoria on Tuesday at 16h00. Advocate Tokkie van Zyl has been appointed the judicial officer.

Du Preez’s hearing will take place in Cape Town on Tuesday at 12h00, with Advocate Donny Jacobs serving as the judicial officer, while Samuels’ hearing will precede Stegmann and Mbonambi’s hearing in Pretoria at 15h30.