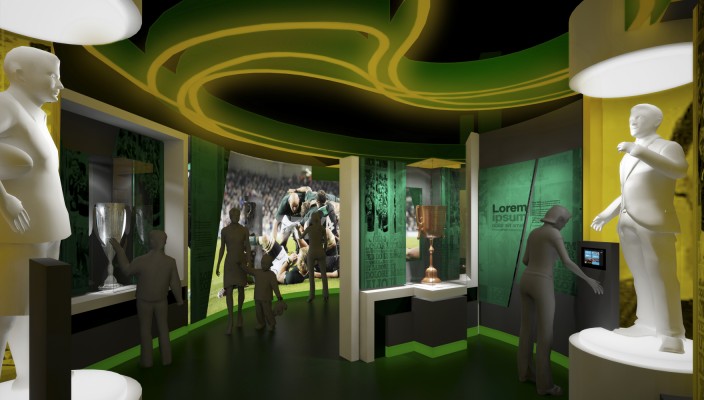 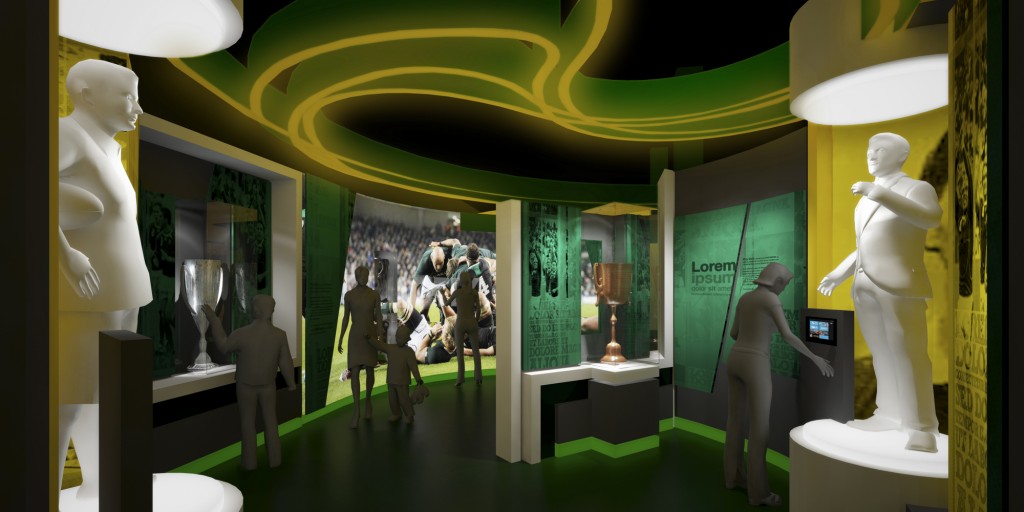 The South African Rugby Union on Wednesday announced plans to open a major new rugby museum, The Springbok Experience, at the V&A Waterfront in Cape Town later this year.

The launch was marked by the ceremonial capturing of the handprints of a glittering array of 43 national team captains – from all of South African rugby’s diverse traditions – at a public event the V&A Waterfront. The handprints will be cast into bronze and installed on public display as part of the Springbok Experience exhibition.

Current Springbok captain Jean de Villiers, as well as modern legends such as Francois Pienaar and Joost van Westhuizen, were joined by pre-unity rugby greats such as Thompson Magxala – who played 32 Tests in a decade for the South African African Rugby Board – and South African Rugby Football Federation stalwart, Jack Juries.

The event marked the countdown to the opening on Heritage Day, September 24.

Mr Oregan Hoskins, president of the South African Rugby Union, said that a critical role of the Springbok Experience would be to redress an imbalance of the past by telling the often overlooked story of black rugby prior to rugby unity in 1992.

“They say that the past is a foreign country but in South Africa it is a troubled one as well,” said Mr Hoskins. “Our new rugby museum will embrace that past. We want to celebrate South African rugby in all its diverse histories as well as shine a spotlight on its troubles and turmoil and its growing pains.”

Mr Hoskins said the ceremonial capturing of the handprints of living national rugby union captains – pre and post-unity – was a symbolic unifying of those traditions.

“There is no better way to link the past with the present than take a piece of the past  – in the shape of the captains’ hand prints – and place them into our present and future by capturing them for posterity and installing them as part of our Springbok Experience,” he said.

The Captains’ handprints will be captured in special moulds to be later cast into bronze and installed at the V&A Waterfront as a permanent exhibition.

“This was a very special occasion and very humbling one,” said Mr Hoskins. “To have more than 40 national captains agree to assemble on this day was an incredible way to launch The Springbok Experience.”

Jurie Roux, CEO of SARU, said that he believed The Springbok Experience would be an eye-opening new rugby attraction in South Africa.

“People can forget their traditional ideas of what museums are like – the Springbok Experience will be completely different,” he said. “It will be interactive, digital and immersive as well as displaying some incredible artefacts in telling rugby’s South African story.

“We also wanted to make it as accessible as possible to the public, which is why we identified the V&A Waterfront – with 23m visitors a year – as the ideal location to bring that story to the world.”

The full list of captains – in historical order – is as follows: