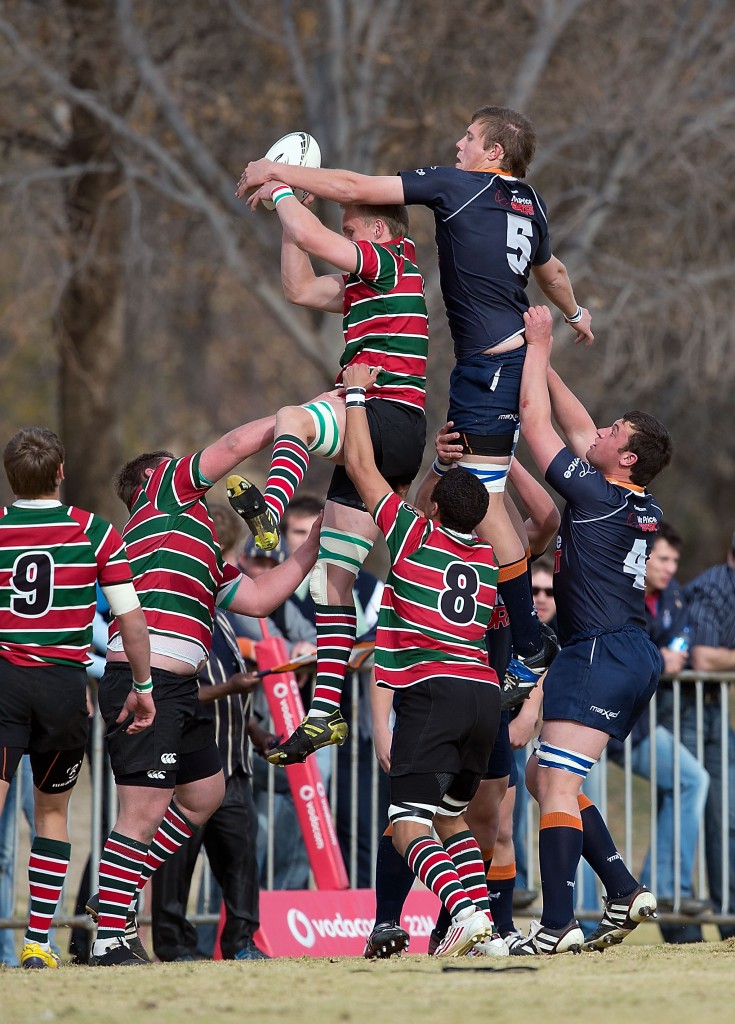 SARU has announced the SA Schools squad of 28 players after a set of trial matches at the Barnard Stadium in Kempton Park on Saturday.

South Africa’s best schoolboy players will be in action in three internationals against European opposition in August when they face the Under-18 teams of England, Wales and France.

The 28-man SA Schools squad was selected from an initial group of 50 players chosen after the recent Coca-Cola Under-18 Craven Week in Port Elizabeth.

Peter Jooste, convener of the national selectors, said he was satisfied with the group of talented young players. “These players were selected following their consistent good performances during the Coca-Cola Under-18 Craven Week. The final selection was very difficult because we had so many good players in the enlarged group of 50 players.

“The selectors are therefore satisfied that we have selected the best possible SA Schools squad. They will now get the chance to show their ability against international opposition and to play themselves into contention for call-up to the SA Under-20 trials which will start in November.”

The SA Schools international fixtures are:

The SA Schools Squad is: