Schalk Brits to be investigated by the Citing Commisioner

Nov 15 • General News, Heineken Cup, International, National • 4294 Views • No Comments on Schalk Brits to be investigated by the Citing Commisioner 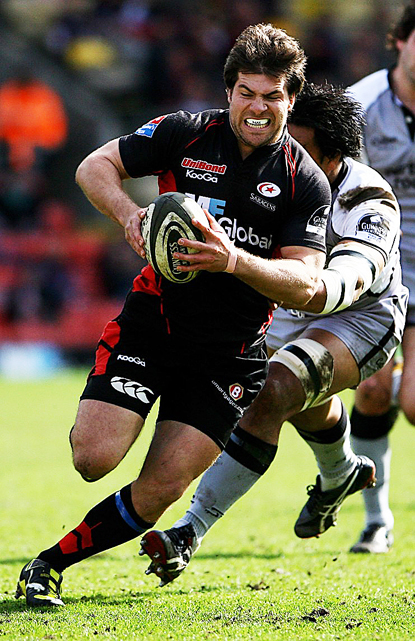 The Citing Complaint is against SCHALK BRITS (No 2) – Saracens (v Benetton Treviso on Sunday, 13 November 2011)

The complaint was made by Citing Commisioner, Jean-Etienne Bernard (France). Brits is alleged to have carried out a dangerous tackle on the Benetton Treviso wing, Benjamin De Jager (No 14) during the first half of the game at Vicarage Road.

Rod McKenzie (Scotland) has been appointed as the Judicial Officer to hear this matter  and the hearing will take place tomorrow, Wednesday 16 November 2011.

Law 10.4 (j) – Lifting a player from the ground and either dropping or driving that player’s head and/or upper body into the ground whilst the player’s feet are off the ground.