School Rugby Rankings Explained: The Good the Bad and the Beautiful 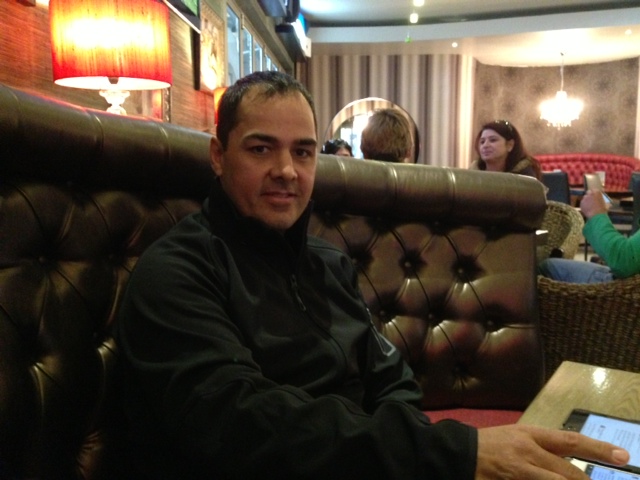 Rugby fans are passionate about the game and where their allegiances are to be found  and non-more so than amongst parents, pupils and old-boys of our schools! When Rugby 15 shares the weekly School Rugby Rankings we find intense debates amongst these old boys and some conspiracy theorists also surface!

But how are these rankings compiled? I decided to sit down with Nelio de Sa from Rugby15 and gain a better understanding of the rankings.

Question: Can you provide some info and a historical perspective on the rankings that are displayed on the Rugby15 website?

Rugby15 is a rugby website for the fans launched  5 years ago. This covers rugby at different levels and is also supported by a special section aimed at school rugby. We gather school rugby results from pupils, teachers, parents, fans and a wide range of contributors either via email, text or twitter. We have a database of approximately 1600 schools on our system.

From these results we compile a ranking system and it is fair to say that the results from the top 100 schools will be close to perfectly accounted for. We will then publish what we believe the Top 30 rugby schools on this ranking are.

What is the single most important thing for people to understand when they refer to your ranking system?

It is important to understand that we do not “Rank” schools!! We merely provide a very much rugby focused strength barometer! We provide a guide to what the strength is of the First rugby side of a specific school in a specific season. This does not cover the other sides and age groups. It also does not cover the other sports such as cricket, soccer, waterpolo and also does not take into consideration the academic and other achievements of a school. It is important to remember that we do not say a school is better than another –but merely which schools are doing better on the rugby front in a specific season based on the results from the first rugby side!

Why is it important to have a School Ranking System?

There is so much passion and interest amongst rugby fans that we have seen the need to further stimulate this interest. There will always be comparisons and discussions about school performances and we have found that it furthers this debate by providing a tool or barometer for measurement which is supported by actual facts and results!

What are the major difficulties in providing a School Rugby Rank?

Perhaps the most difficult part is to please the public! First of all it is important to gather results accurately and consistently. We need to gather not only weekend and mid-week results, but also all results from other competitions such as M&F Premier Schools, FNB Classic Clashes, other school rugby festivals and inter-schools clashes.

We are helped much more nowadays with big derbies and sponsorships making televised games possible between some of the top schools. It is important though that the organizers arrange these clashes as close as possible to strength v strength teams to assist with proper analysis for ranking.

How do you get to the rankings that you publish?

At the start of the season it is most difficult. We need to start from some kind of “base” similar to the rankings of the golfers. To do this we need to take into account where schools were placed at the end of the year for some “reputational” points. As the results start coming in it is then possible to compile a rank of the schools.

We will then consider the results, who the school competed with and also who the opponent competed with , those results etc. It is easy to see from this how the ranking gets more and more accurate all the time.

Also important for school to be ranked high is to show consistency. It does not help much if a school manage to claim a top scalp, i.e. by beating a side in the Top 10 but then to lose the next weekend against a team ranked 30th. 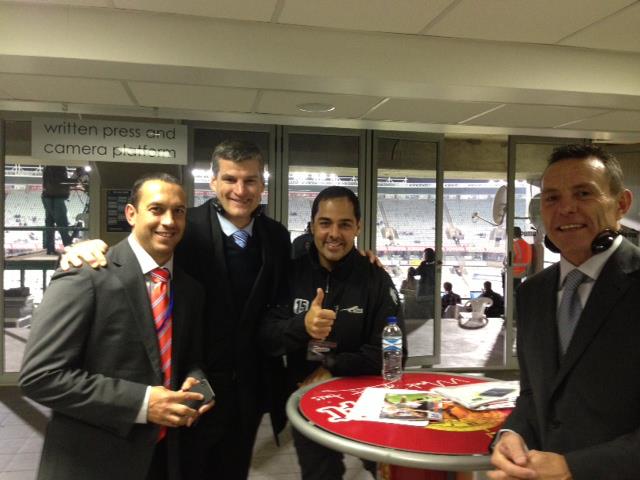 How do you determine whether your ranking is fair and accurate?

It is important to keep in mind that there is no single ranking system that can claim to be the “best” of “the official” rank of school rugby. This is simply not possible as there can be no scientific model where all the variables cannot be clearly defined and constant.

As a friend of mine always says –Look after the Facts and Justice will look after itself!! We need to be able to justify our ranks based on the facts – and those facts are the results after the games!

A reliable ranking system should as the season progresses see less and less changes and those changes will most likely not be significant drops and climbs on the rank.

Can the public assist with your Schools Rugby Rank?

Most definitely! The public assist in ensuring that we do get the accurate results. The public and fans can also keep us on our toes by raising enquiries and pointing out anything that they may not regard as fair. It is worth mentioning that our team at Rugby15 and School Rugby are also individuals from different schools and geographical locations. We will keep one another on our toes as well to ensure that there are no personal preferences – but only fairness based on facts!

We also need to recognize that there are many other rugby portals also compiling ranks, hence there is no place to hide. We recognize them for the good work that they do as well! By comparing our rank with those other ranks we could also measure fairness. We all have the same facts to work from – or are capable of finding those and compile a rank. 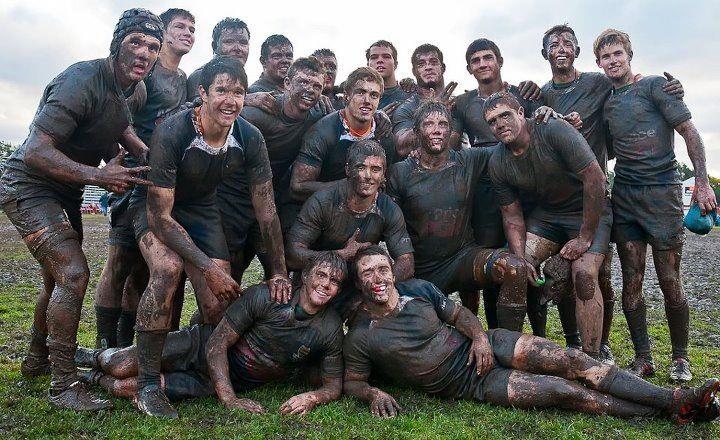 If there is anything specific that you would like to bring to the attention of those analysing the ranks what would that be?

We can only compile a rank from actual results. We are aware that schools rugby sides face several challenges when they walk onto the pitch. They may be playing in a mud-bath, stormy weather or may have several players not available due to Provincial, SA Schools or other commitments. Unfortunately it is too difficult to take those factors and “hearsay” into account when compiling a rank.

We may also find parents and fans saying that a school should have won – was it not for being “robbed by the referee” but we also cannot take those claims into account – it is all about the results!

Can a School Rugby Ranking System contribute to rugby development?

We believe the ranking system adds value to more than only the Top30 schools that are mentioned. School rugby is at the moment given the recognition that it deserves. We are provided with information, data and photos from school rugby at schools many might not have known of! The interaction and feedback from fans allow us to give exposure to schools at different levels of competition and to be informed of some awesome talent in the rural areas as well.

We have always maintained that we want to build a following for Rugby15 without advertising and rather by word of mouth where the site is recommended based on accuracy, dependability and fairness.  We do not wish to “buy a following” but rather interact with the most loyal of rugby fans!

This is perhaps the best indication that school rugby is alive and well – that people want information and wishes to interact, discuss and debate! We will continue to provide the platform to do so to the best of our ability!

We would like to invite all school rugby fans to interact with us via our email at media@schoolrugby.co.za or our social pages at

[Nelio de Sa is co-owner of Rugby15 and a former SA U/21 and Clermont Auvergne Rugby Player. He also represented Portugal]