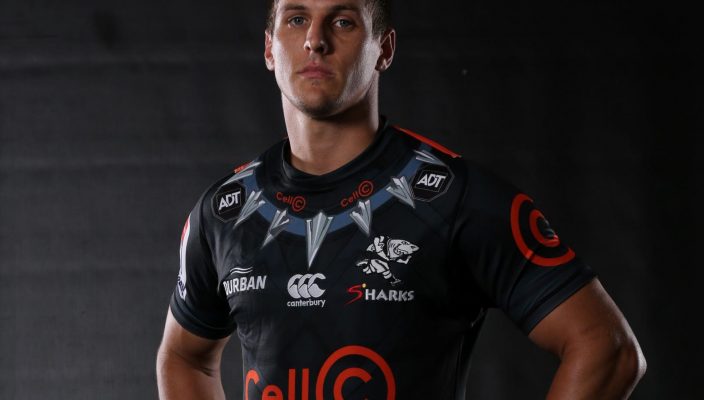 Schreuder is a true team man with vast experience.  This role is not completely new to him as he captained the side in the Currie Cup playoff matches last year, a competition which the Cell C Sharks won.

He will be ably assisted by stalwart loose-head prop Tendai ‘Beast’ Mtawarira who has been named vice-captain.  Beast is also set to become the most capped South African Vodacom Super Rugby player this year, needing just six more caps to surpass the record currently held by Adriaan Strauss.

Both players are highly-rated and well-liked by their team-mates. They are consummate professionals and team men to the core and their unanimous selection by our coaching staff and leadership group is testament to the respect they naturally command and how they live the team culture.

Du Preez stated: “Louis is a great tactician and he has the backing of the players, who’ve shown great confidence in him as a leader.

“It’s also about how he works with the players on an individual basis, he knows how to communicate with the different players’, and he gets the best out of each individual. He also understands and drives our team culture which is so important.”

Commenting on his appointment, Louis Schreuder said: “It’s an absolute honour and privilege for me to be appointed as captain and to lead this group of brothers.  Together with Beast and the rest of the leadership group, we look forward to the season ahead and making our fans proud.”

“A captain cannot do it on his own and he will have the support of a strong leadership group around him”, added du Preez.

“He has the full backing of all the players and although he will lead the side and Beast will take up the reins in his absence, should they both be unavailable to play, we have such a strong leadership group that anybody could slot into the role and lead the team.”