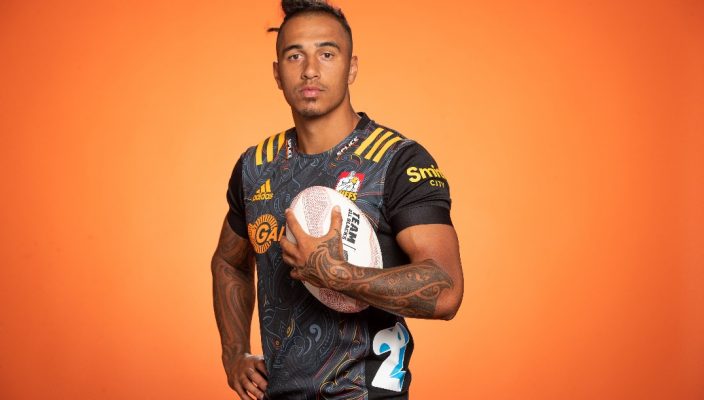 Gallagher Chiefs Head Coach Clayton McMillan has named his team to face the NSW Waratahs in Sydney at Brookvale Oval for their final round robin Sky Super Rugby Trans-Tasman clash.

McMillan has made three changes to the starting forward pack; loosehead prop Aidan Ross returns to start, shifting Reuben O’Neill to the bench. Bradley Slater and Samisoni Taukei’aho will once again change places with Slater getting the nod to start. Zane Kapeli will combine at lock with Tupou Vaa’i, with Viliami Taulani covering on the bench. Tom Florence has been brought into the named 23 and will also provide cover on the bench.

In the backline a further three changes have been made; Brad Weber will start at halfback with Xavier Roe covering the Gallagher Chiefs captain on the bench. Quinn Tupaea and Alex Nankivell will combine in the midfield, while Anton Lienert-Brown will shift to the bench named in jersey 22. Māori All Blacks winger Sean Wainui returns from injury to start on the left wing to complete the changes in the match day 23.

McMillan said: “While we came away with the win, we were frustrated with our performance last weekend against the Melbourne Rebels. We are better than that and want to produce a performance we are proud of for our fans back home.”

“We have a solid starting fifteen and plenty of fire power on the bench. Viliami and Tom have been putting in some hard yards back at home, so this is a great opportunity for them to get a run on the field this weekend.”