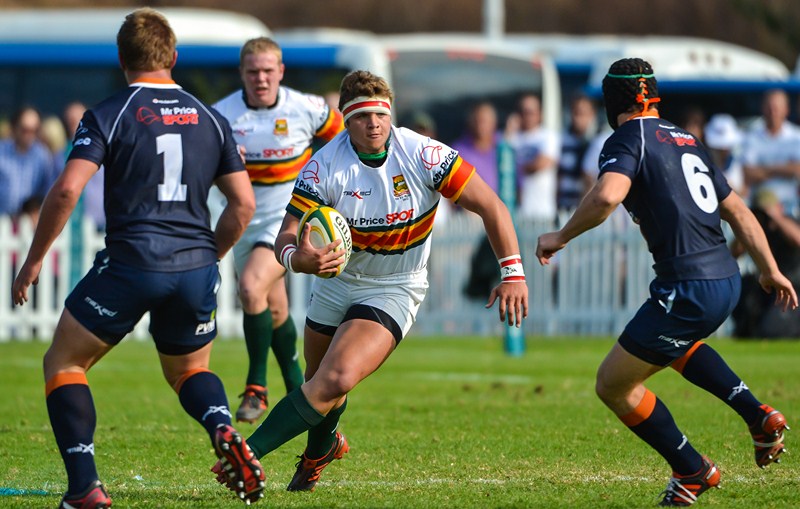 The national selectors have named the SA Schools team for the Under-18 International Series opening match on Friday against France at the Hugenote High School in Wellington. The match starts at 17h00 while Six Nations rivals England and Wales will get the Series underway in the first match at 15h00.

The SA Schools team will especially look to their towering locks, John-Dave Schickerling and Gideon Koegelenberg, to secure lineout possession so that scrumhalf Justin Phillips can feed the backline which will be marshaled by SA Under-20 flyhalf, Handré Pollard. The Western Province pivot is the team’s most experienced player and he made history earlier this year by becoming the first schoolboy to play for the SA Under-20 team, who recently won the IRB Junior World Championship trophy in thrilling fashion on home soil.

Pollard, like Schickerling, plays his school rugby in the colours of Paarl Gymnasium, currently thenumber-one-ranked schools rugby side in the country. Furthermore, the match will be an extra special occasion for Koegelenberg as the number 4 lock will make his SA Schools debut on his home ground in Wellington.

Eastern Province flyer Sergeal Petersen was the outstanding wing at the recent Under-18 Coca-Cola Craven Week in Port Elizabeth and he will run our as right wing, while Duhan van der Merwe of SWD will play in the number 11 jersey.

Entrance is R20 for adults and is free for children.

The Under-18 International Series fixtures, kick-off times and venues are: