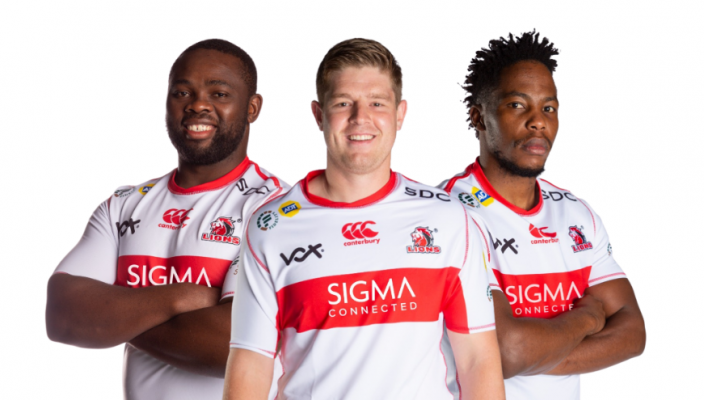 Several changes to the Sigma Lions for the Tafel Lager Griquas

Sigma Lions head coach Ivan van Rooyen has made several changes to the side that will host the Tafel Lager Griquas at Emirates Airline Park on Wednesday afternoon.

In the backline we see Morne van den Berg move up from the bench, while Jordan Hendrikse makes his Currie Cup debut. Burger Odendaal and Stean Pienaar also return to the fray.

On the bench Andre Warner returns from injury (cheekbone) and FP Pelser will also await his return to Lions rugby. If he gets a run-on, U21 captain, Travis Gordon will make his debut.

“It’s great being back home for this Currie Cup match. We’ve missed out on one or two matches this season, so we are all just very excited to get the season back on track,” said Van Rooyen.