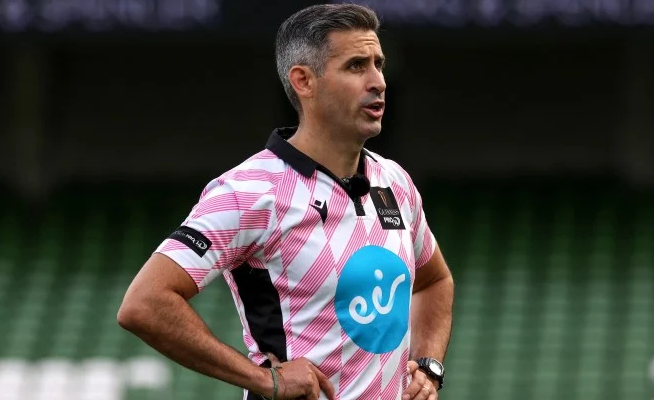 Frank Murphy has been appointed to referee the Guinness PRO14 Rainbow Cup Final between Benetton Rugby and the Vodacom Bulls on Saturday.

It caps a remarkable rise from his professional playing career to refereeing with the Irish official having played his final game in 2014. The 38-year-old played for Munster, Leicester Tigers and Connacht as a scrum-half and made his Guinness PRO14 debut two years later taking charge of Dragons v Edinburgh.

Since then Murphy has gone to make 48 appearances as a match official in the league, has officiated Heineken Champions Cup games and will also take charge of South Africa’s second Test with Georgia next month.