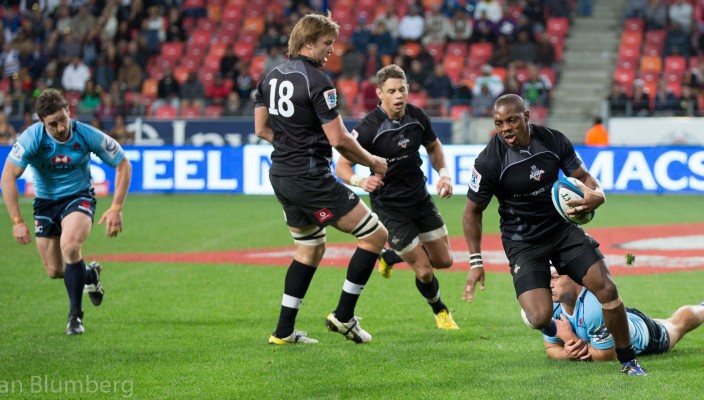 At the outset, allow me to thank you most sincerely for your fantastic support so far this year. It has certainly not gone unnoticed, and is greatly appreciated.

As you are well aware, the forthcoming promotion/relegation match (on 26 July) is a do-or-die match for the Southern Kings, as it will determine our continued participation in this exciting and top class competition, namely the Super Rugby competition. Please watch this inspirational video that summarises our achievements so far this year.

We all know the effect that Super Rugby has had on the region this year, and this is evidenced by the fact that Nelson Mandela Bay Stadium has recorded the second highest crowd attendance numbers in the competition. This certainly bears testimony to the fact that this level of Rugby belongs in the Eastern Cape, and that our fans and supporters have responded positively to having Super Rugby here in Port Elizabeth.

It would indeed be disappointing if this were to end, especially given all the positivity it has created, not to mention the revival that Rugby in the eastern Cape has experienced as a result. The Southern Kings, despite it being their first year in Super Rugby, and therefore inexperienced insofar as the intensity and demands of a team playing at this level is concerned, have nonetheless performed well above many peoples’  expectations – and certainly better than any of the other teams that have joined Super Rugby at various stages after its initial inception in 1996.

We are hopeful that the Southern Kings will rise to the occasion and deliver a performance worthy of a Super Rugby franchise, thus strengthening their position prior to the return leg of the promotion/relegation series (in Johannesburg on 02 August), and that they will qualify to retain their place among the Super 15 teams for the 2014 Super Rugby season.

Please don’t hesitate to contact Yolanda on 041 408 8932 or yolanda.vanrensburg@accessmanagement.co.za for any hospitality request for R590 excl. VAT per person