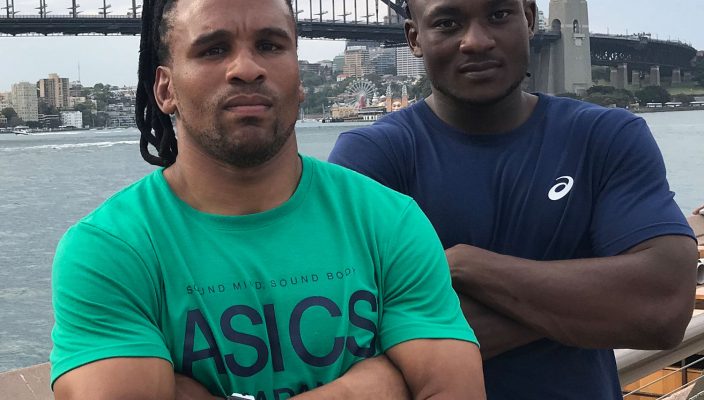 Specman back with the DHL Stormers

Springbok wing Rosko Specman will join up with the DHL Stormers again ahead of the upcoming Vodacom United Rugby Championship home matches against Zebre Parma and Cardiff at DHL Stadium.

Having made his DHL Stormers debut at the end of the PRO14 Rainbow Cup SA, Specman will link up with the squad again on a short-term loan with a view to making a permanent move to Cape Town in the future.

Having made his Springbok debut against Georgia earlier this year, Specman has spent the last three months training with the national squad during the British and Irish Lions Series and the Castle Lager Rugby Championship.

The former BlitzBok star said that he is looking forward to linking up with the DHL Stormers again and getting some gametime at DHL Stadium in the Vodacom United Rugby Championship.

“I really enjoyed my short time in the DHL Stormers environment earlier this year and can’t wait to get out on the pitch at DHL Stadium, which is a stadium I already have some special memories of,” he said.

DHL Stormers Head Coach John Dobson said that having a weapon like Specman in the backline will be a major boost.

“We all know what Rosko can offer when given just a little bit of space and given the strides we made in our attacking game on tour, we are looking forward to seeing how he will fit in.

“We are back on home soil and we have all seen Rosko light up DHL Stadium for the BlitzBoks in the past so it is fantastic to have him on board and hopefully we will see more of him here in the future,” he said.