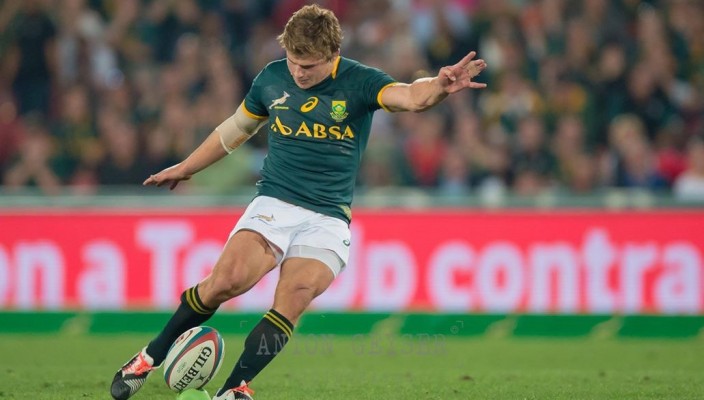 Springboks and ASICS look for extra technical advantage ahead of RWC2015

Finding extra technical advantage at next year’s Rugby World Cup will be the focus for a delegation of leading personnel from the South African Rugby Union, who will visit Japan next week on invitation of apparel sponsor, ASICS.

“We have established an excellent relationship with our apparel sponsor and this is part of the deepening of the bond through the sharing of heritage, pride and experience which we hope will lead to success on the field,” said Roux.

“The players will work closely with ASICS to ensure the kit for next year’s Rugby World Cup is the best in the world because these small margins can make a massive difference on the field.”

They will be joined by representatives from ASICS in South Africa and Europe on the visit to the headquarters of the Springboks’ technical sponsor.

As part of their visit to Japan, the South Africans will conduct a coaching clinic at a school in Osaka, visit the ASICS Institute of Sport Science (ISS) in Kobe to undergo testing and research, which will include testing of the Rugby World Cup apparel for 2015 and visit the ASICS headquarters and museum.

The delegation will also meet with the leadership of ASICS and the Mayor of Kobe, as well take part in various media and PR activities in the country which will host the Rugby World Cup in 2019.

SARUSpringbok and ASICS to look for technical edge in Japan