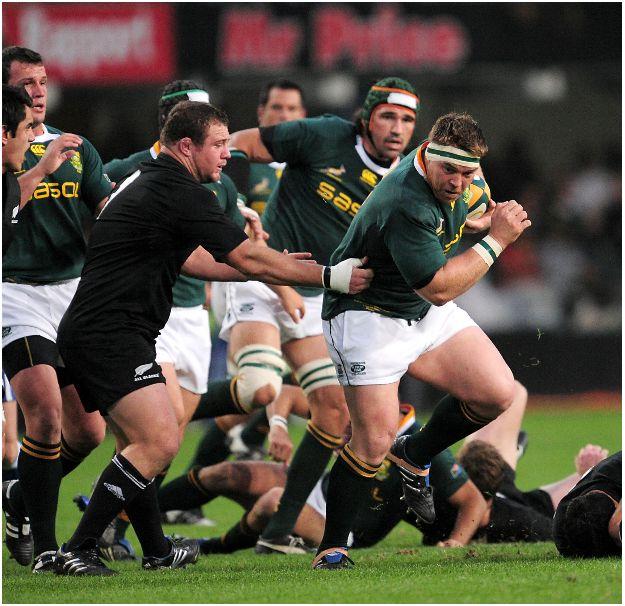 SARU shares their disappointment that certain contracted players are unable to currently enjoy much-needed match practice. However, their release is a gross distortion of the facts as set out below for media information and explanation.

• All players are primarily contracted to provinces.
• A number of elite players also accept Springbok contracts
• SARU cannot prescribe when, or how often, these contracted Springboks appear for their provinces
• In order to lighten the workload of players SARU set the goal of managing players on an individual basis in 2010 as per the pattern of the 2006 season.
• Provinces agreed to the proposal earlier this year and are compensated for the time that the players are not available to them.
• The outline plan was shared with the contracted players and SARPA CEO Piet Heymans in February 2010.
• Individual conditioning programmes have been provided for the players. The hope was that players’ workloads could be managed on an individual basis in conjunction with their provinces.
• SARU announced on July 2 that contracted Springboks would be rested for a month, following the Vodacom Tri-Nations. SARPA made no comment at that time nor has SARPA contacted SARU in the intervening nine weeks to raise an objection.
• The provinces were asked in a conference call this week to treat player resting on a case-by-case basis. Provinces preferred to uniformly rest the players to prevent unfair advantages or disadvantages being created in the Absa Currie Cup.
• No Springbok player has spoken to team management or the national teams department objecting to the principle either now or at any point in the last nine weeks.