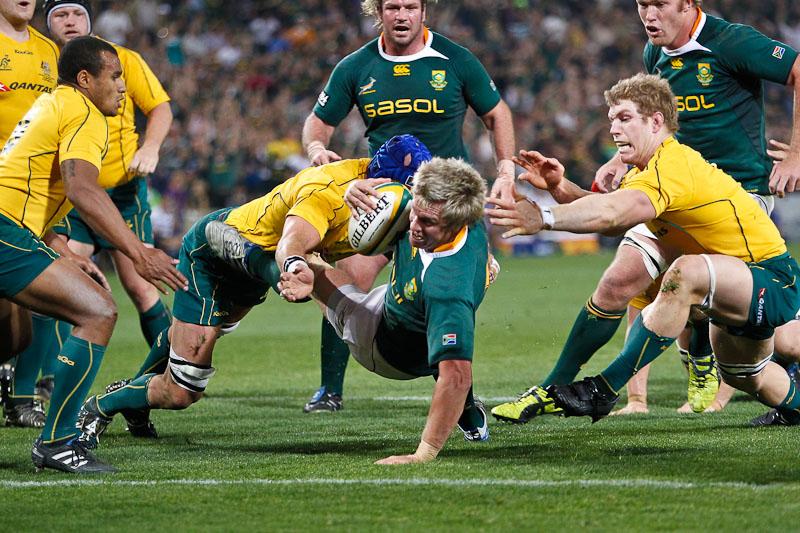 The South African Rugby Union confirmed on Tuesday that all the contracted Springboks will undertake a conditioning programme for the next four weeks and will be withdrawn from their Absa Currie Cup squads until 6 October.

All non-contracted Springboks are available immediately for their provinces. The arrangement has been made in consultation and with agreement with the players’ contracting provinces.

All players have been given a programme by the Springbok conditioning and medical team and will follow this under the supervision of the Provincial conditioning teams and in consultation with Springbok management. The contracted players will report to Cape Town on 4 October for testing.

The contracted group will be available for the final round robin stage of Absa Currie Cup matches as well as the playoffs.