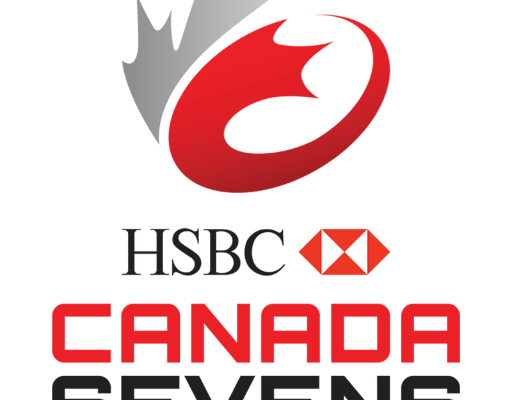 The Springbok Sevens will face Wales in the Cup quarterfinals of the HSBC Canada Sevens in Vancouver after three impressive group matches on day one. Their match against Wales in the last eight of the Cup competition starts at 20h30 (SA time) on Sunday.

The South Africans raced into the quarterfinals with wins over Scotland (43-0), Brazil (26-7) on Saturday evening and Argentina (27-0) on Sunday morning (SA time). They scored 16 tries in total and conceded only one.

Defenders kept a close watch on speedster Seabelo Senatla but the wing was still able to score twice against Scotland and one each against Brazil and Argentina to increase his tally for the current HSBC World Rugby Sevens Series to 40.

The Blitzboks are currently second on the World Series log, five points behind leaders Fiji who have 91 points after five rounds.

Springbok Sevens coach, Neil Powell, was a satisfied man following the three wins: “I am glad we achieved our goal for day one, which was to top our pool. We made a fantastic start against Scotland, was perhaps not so clinical against Brazil but then made the step up against Argentina, who needed to win to qualify for the quarterfinals,” explained Powell.

The coach added he was especially proud of the outstanding defensive effort, which saw his team concede only one try in three outings. “We pride ourselves on our defense and I think we were outstanding in that department today. Now we have to start all over again tomorrow (Sunday) against Wales,” said Powell.

The South Africans delivered an excellent performance against Argentina to win 27-0 in their last pool outing.  Kwagga Smith opened the scoring and Justin Geduld added a long range try to make the halftime score 10-0.

Smith also scored the first try in the second half and he displayed a deceptively quick burst of speed to outstrip the defence on the outside. Cecil Afrika and Senatla dotted down for the last two tries, the latter a result of slick passing between Bryan Habana and Afrika.

They then defeated 2016 Olympic Games hosts, Brazil, by 26-7 in their second match. The Brazilians defended well and restricted the South Africans to just two scores in the first half (12-7).

Brazil opened the scoring to the delight of the crowd, but the Blitzboks hit back with two quick tries by Branco du Preez and Tim Agaba, which handed them the halftime lead. Senatla showed excellent balance on his way to scoring after the resumption, while Justin Geduld ran in for try number four.

Earlier the team opened their campaign with a stylish 43-0 victory over Scotland.  Prolific wing Senatla scored twice and he was joined on the scoresheet by teammates Geduld and Ruhan Nel.

Rosko Specman also got his name on the scoreboard in the first half, while Branco du Preez and Kwagga Smith finished off a good performance with tries late in the second half.

The Cup playoffs will be played on Sunday night and Monday morning SA time.

The Blitzboks’ results on match day one in Vancouver:

Cup quarterfinal draw (all matches live on SuperSport1 from 18h40):