Springbok Test Factfile for the Test against the Wallabies in Bloemfontein 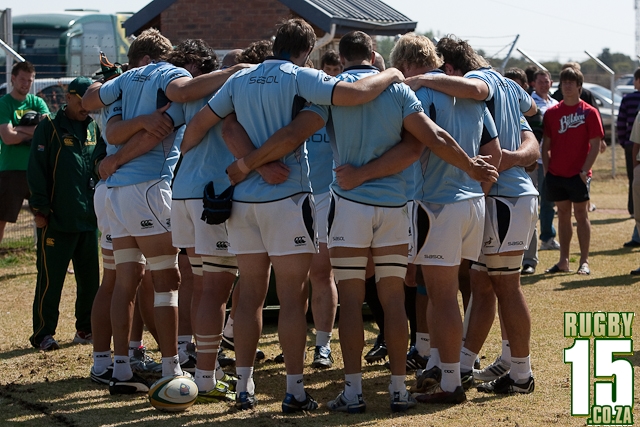 • A total of 750 caps among the starting XV makes this the most experienced Springbok side of all time. The previous record was the 700 caps shared by the starting XV for the Test against New Zealand in Wellington earlier in the tournament.
• This will be the 71st Test match between the Springboks and Wallabies since their first encounter at Newlands in 1933. Of the past 70 Tests South Africa have won 41, lost 28 and drawn 1 for a winning percentage of 59%.
• South Africa’s Vodacom Tri-Nations record against Australia is: Played 33; Won 18; Lost 14; Drawn 1. South Africa scored 67 tries and conceded 73.
• Saturday’s match will be the fourth Test in Bloemfontein between the Springboks and Wallabies. In 1933 Australia won 15-4, in 1969 South Africa won 19-8 and in 1996 South Africa won 25-19.