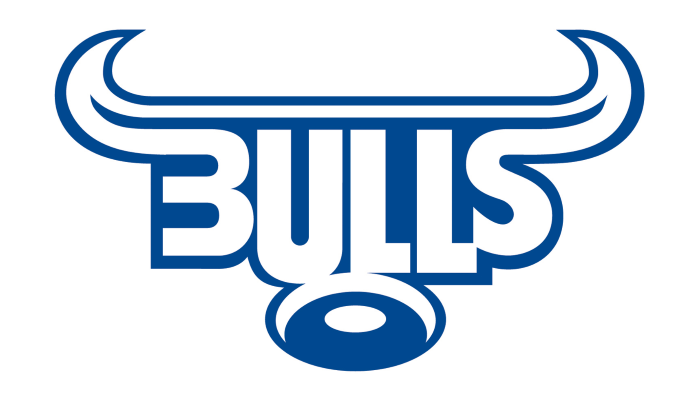 Walt Steenkamp has been named at lock and will make his debut for the Vodacom Bulls when they travel to Johannesburg to face the Emirates Lions in Round 5 of Vodacom Super Rugby Unlocked at Emirates Airline Park on Saturday, 7 November 2020.

The 25-year-old Steenkamp slots in at no.5 in the absence of former Junior Springbok Ruan Nortje who is being rested due to a little injury niggle. Steenkamp has stuck his hand up during training and now gets his opportunity to impress in a team that is enjoying their current brand of play.

The lineout has proven an effective attacking platform for the men in blue, with the Pretoria based franchise boasting a 95% success rate while only losing fewer than one lineout on their own throw in four matches to date.

The rest of the match day team remains the same as the Vodacom Bulls look to remain consistent in their performances with two matches left before the conclusion of Vodacom Super Rugby Unlocked.

“The players have done well in correcting the ship after a slow start against the Griquas and Cheetahs which is testament to their desire to go the whole nine yards and secure silverware. However, our job is not yet done and we will have to have our wits about us when we face the Lions who will be confident after a strong performance last weekend,” said Vodacom Bulls Director of Rugby, Jake White.

Kick-off is 19:00 and will be broadcast live on the SuperSport Grandstand and Rugby channels.