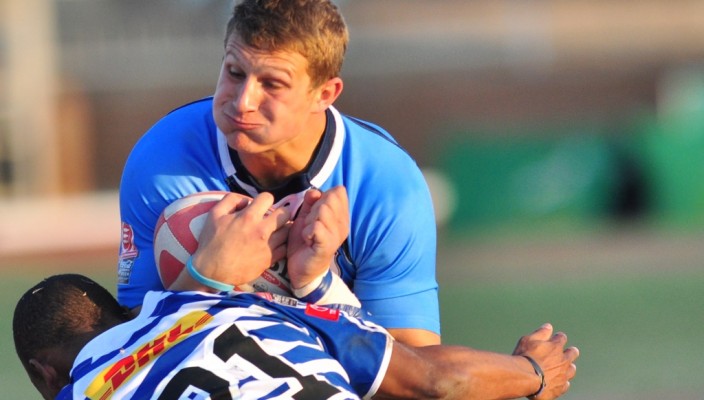 Steenkamp to lead Blue Bulls Under-21

The Vodacom Blue Bulls Under-21team to play the Leopards on Friday in the Absa Currie Cup Under-21 Provincial Championship saw a couple of changes to the side that lost to the Sharks in Durban last weekend and welcomes back a number of fit-again stalwarts.

The side will also be captained by Ruan Steenkamp for the first time.

With Handrè Pollard the latest to be called up for Absa Currie Cup duty, Kobus Marais will play at 10 in one of a number of backline changes. Damian van Wyk (fullback), Kefentse Mahlo (wing), Christopher Bosch (centre) and Carlo Engelbrecht (scrumhalf) all come into the starting team, with Engelbrecht making his debut in the competition.
Up front, Jason Thomas will start at hooker for the first time, as will Du Toit Genis while Steenkamp’s return sees Nardus van der Walt going back to the side of the scrum.

Cloete Wessels and William Small-Smith have recovered from long-term injuries and are included on the bench, where Wandi Sompontsha will also make a first appearance this season.