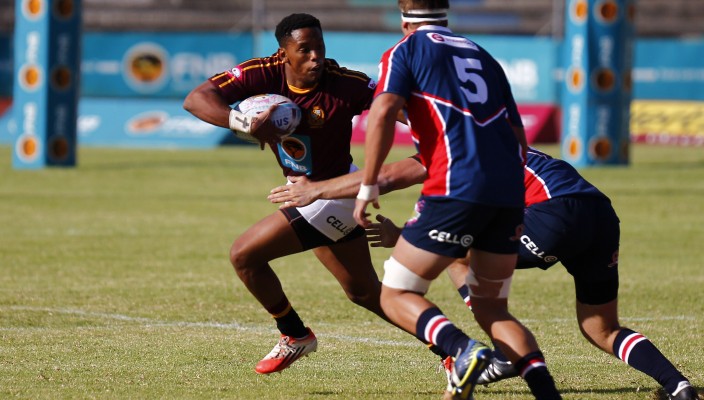 In 2015 the Danie Craven Stadium played host to the first edition of the Steinhoff Maties Rugby Top Schools Tournament. The tournament was formerly known as Die Burger Rugby Competition for High Schools and had been played between schools from the Boland, Western Province, South Western Districts and Eastern Province.
The tournament will have a new format for 2016. It will be an invitational tournament, with 10 teams in action in five action packed matches. The date will be Saturday 27 August and the venue will be the world famous Danie Craven Stadium in Stellenbosch.
The aim for the day is the following:
• Introducing a new generation of players to the Matie experience;
• Building a strong relationship with locally based schools to facilitate the Club’s goal of keeping the best players in the province;
• Identifying grade 11 learners who can be assisted with academic guidance and tracked throughout their matric year, both in terms of rugby and application status;
• Gathering the information of matric pupils who have applied to the University, so that they can be included in the planning for the subsequent season.
.
Fixtures: