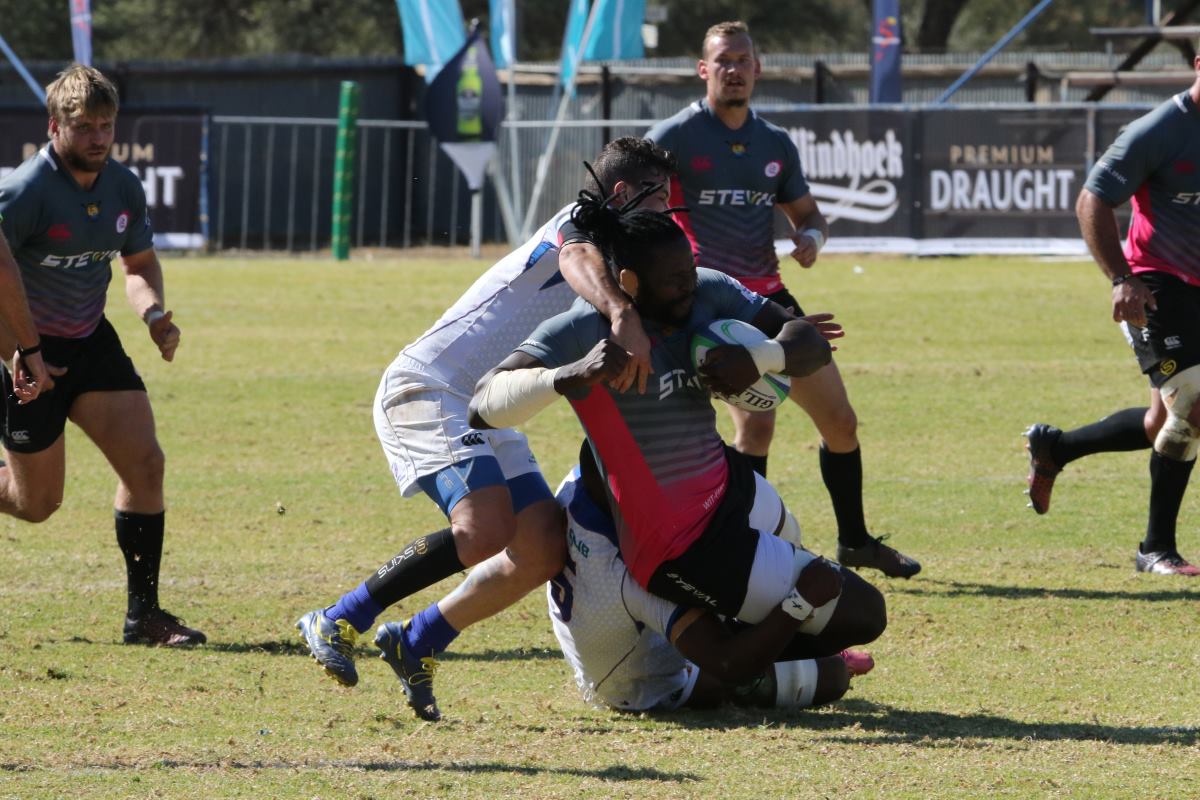 The Steval Pumas kicked off the penultimate round of the inaugural SuperSport Rugby Challenge against the seriously depleted Windhoek Draught Welwitschias at the Hage Geingob Stadium in the Namibian capital.

With 11 players off on International Duty at the Nations Cup, the Windhoek Draught Welwitschias team that took the field would mean they’ve used a total of 40 players during this building phase for the union.

The Steval Pumas started on the front foot, giving the ball a lot of air and running challenging lines. The Windhoek Draught Welwitschias were committed to their first-time tackles and managed to contain the men from Mbombela until a line-out error in the 10th minute allowed Emile Temperman to open the scoring with a try.
Kobus Marais converted, 0-7.

The Steval Pumas continued to pile on the pressure for the next 10 minutes, but several handling errors helped the Namibians keep the scoreline respectable until Carel Greeff wrestled over after a strong drive by the Steval Puma forwards for the team’s third try.
Marais was again on the mark, 0-21.
Despite shipping 21 points in almost as many minutes, the Windhoek Draught Welwitschias made it clear they came to play and kept the Steval Pumas scoreless for the remainder of the first half.

After their traditional shirt-change at halftime, the Steval Pumas started the second half in very much the same way as they started the game, with only resolute defense from the Windhoek Draught Welsitschias denying two threatening attacks in the first 5 minutes before Francois Kleynhans scored another well-worked forward try. Sias Ebersohn converted, 0-28.

Eventually, after almost 20 minutes of second half action, the Windhoek Draught Welwitschias’s discipline in the lineout let them down. From the resulting short-arm penalty, the Steval Pumas opted for the scrum and set the scene for Carel Greeff’s second. Sias Ebersohn was again on target with the conversion, 0-35.

5 minutes later, the Windhoek Draught Welwitschias would cross the whitewash, only to be called back for an offside infringement.
Moments after this disappointment, their ongoing pressure resulted in a penalty, ably kicked by the captain, Winmar Rust, 3-35.

The Steval Pumas went on the attack from the restart, but a last-gasp turn-over allowed Dirk von Weidts to score a runaway try and bring the Hage Gaigob Stadium crowd to their feet. The touchline conversion was a step too far for Rust, 8-35.

Janie Stander rounded off some sustained pressure by the Steval Pumas and scored a try on the final whistle. Ebersohn did the necessary for a final score of 8-42.

Steval Pumas coach Brent Janse van Rensburg said he is disappointed in the team’s performance since they were impatient with the ball in hand and did not keep possession.

“We threw the ball away aimlessly. There were loads of scoring opportunities which we just didn’t finish. We tried to force things individually. I am not too happy with that performance,” said Janse van Rensburg.

The coach said the team is better than that and now must learn the lesson of teamwork and patience. “It’s important to start the game well which we did not seem to do today. We were impatient and didn’t round our opportunities off,” said Janse van Rensburg. 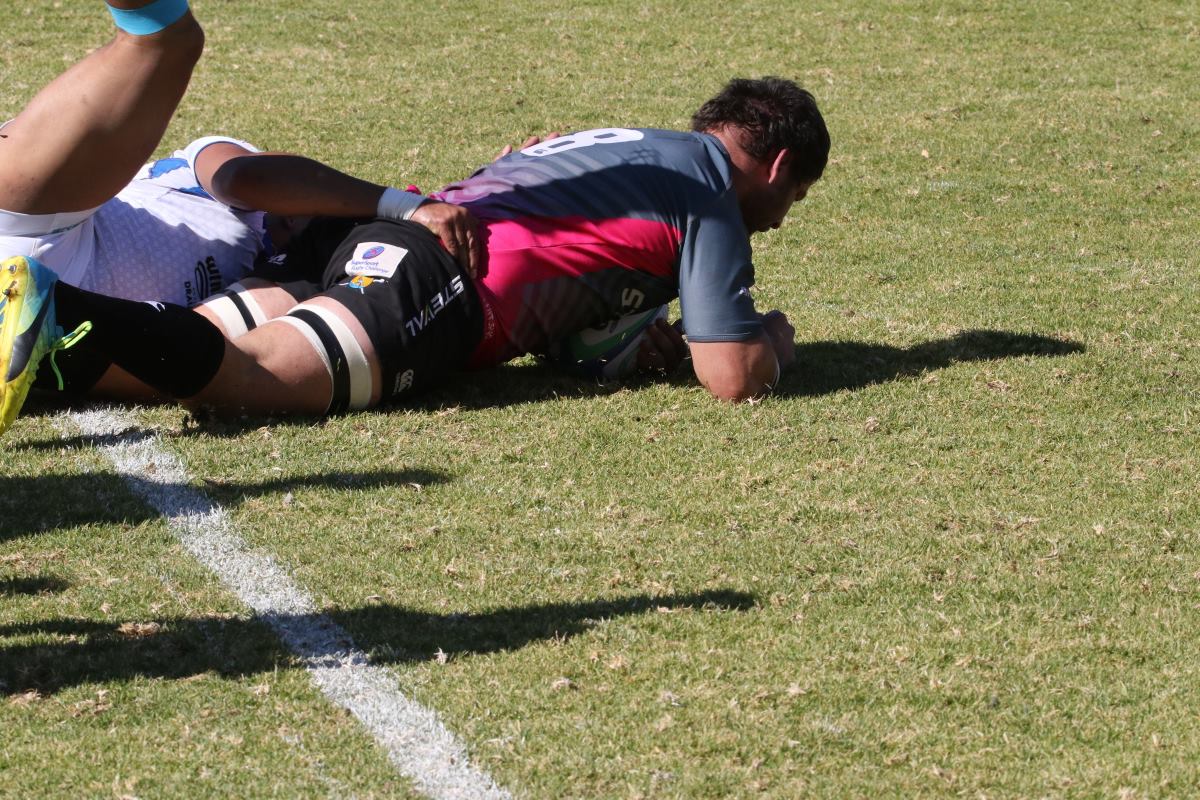