Stormers scrape through against Sharks 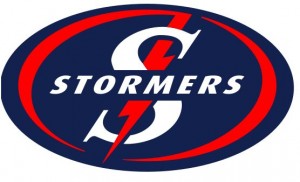 The Stormers came from behind to beat the Sharks 17-16 in the final of the three Neo Africa Tri-Series warm up matches at Newlands.

In a match filled with errors and yellow cards the Stormers came out tops after trailing the Sharks 10-3 at half time by scoring two converted tries – one with only a minute left on the clock – in the final 10 minutes.

After leading most of the match the Sharks will be left wondering how they let this one slip. The Stormers replacements gathered momentum in the final moments of the match and turned it into two converted tries.

Coach Allister Coetzee felt the Stormers were disappointing at the breakdown and when it came to discipline after they collected three yellow cards during the match. The Sharks also received a yellow for repeated infringements.