Stormers start Super14 with win over Lions in JHB 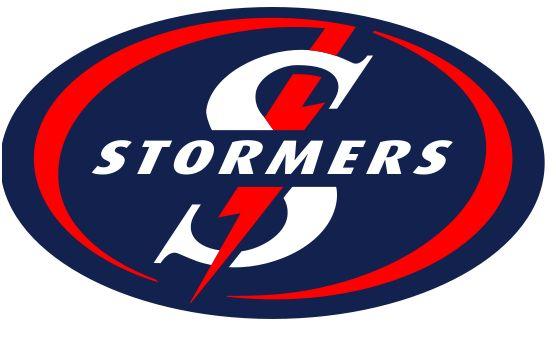 The Stormers had a successful start to the Super 14 by beating the Lions26-13 in Johannesburg. The Stormers started slowly and then went into a comfortable half time lead of 26-6.

The match promised much more and spectators were expecting an open expansive game. After the comfortable half time lead the Stormers however reverted to a more conservative game to old on for the win.

The Lions held on to more possession in the 2nd half and managed to score a converted try. The Stormers seldom threatened the Lions goal line in the 2nd half, but could have increased their lead was it not for missed penalty kicks.

The Stormers coaching staff will however be pleased with a good defensive effort near their goal line in the 2nd half. For the Lions this was a bit of a test in depth with many substitutions made at half time. The Lions will be happy with the commitment shown on attack and defense in the 2nd half.