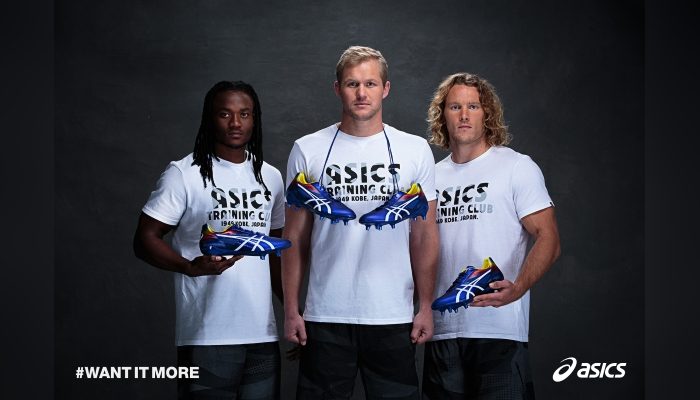 He has been there, done that and then some – yet, for Werner Kok, the Blitzboks’ come-from-behind win against Fiji in the final of last weekend’s HSBC LA Sevens was still an unbelievable achievement and something he ascribes to the great depth in the Springbok Sevens set-up.

Kok played in his 50th HSBC World Rugby Sevens Series tournament in California and reflected on the comeback effort by the Blitzboks to overhaul Fiji to win 29-24.

It wasn’t the first time Kok had experienced this, though. He was also in the squad when they fought back from 19-0 down to beat Fiji in Singapore last year. This time around he feels it was the depth of the squad that helped them achieve what seemed impossible with a minute to play.

“Our depth is amazing – we have so many young players in the system who are playing so well,” said the former World Rugby Sevens Player of the Year.

“We had some very experienced guys in the squad, such as Branco du Preez, Chris Dry, Cecil Afrika and myself, but the younger players’ talents are amazing. They are really playing well and the results are there to prove it.”

With the Olympic Games a few months away, the expectation is that a number of established stars, such as Seabelo Senatla, Rosko Specman, Dylan Sage and Ruhan Nel – all of whom were part of the Blitzbok squad that won the opening tournament of the current series in Dubai and were losing finalists a week later, will be in contention for Tokyo 2020 in July.

Yet, without them in the squad and with Justin Geduld and Zain Davids being rested, the Blitzboks again managed a tournament win and that impressed Kok, who will pursue a fifteens career with the Cell C Sharks after the Tokyo event.

“These younger guys are all keen to be part of the squad for the Olympic Games and they are really laying down a marker. That is good news, not only for the Olympics, but also the rest of the World Series,” said Kok.

The Blitzboks are defending champions at the HSBC Canada Sevens after a first-ever win at BC Place in Vancouver in 2019 – a win that also came with an influx of youth.

JC Pretorius, Sako Makata, Impi Visser and Muller du Plessis were all still on single digits in tournament appearances when they ran out in Vancouver in 2019, while Kurt-Lee Arendse made his debut a year ago.

The feeder system provided by the SA Rugby Sevens Academy seems strong as well. The team recently played in friendly matches against Russia and the French Academy, winning all of those, while in another tier lower, the SA Schools Sevens team just returned victorious from Namibia, where they won an International U18 tournament in Windhoek, beating Namibia, Germany and Zimbabwe along the way.