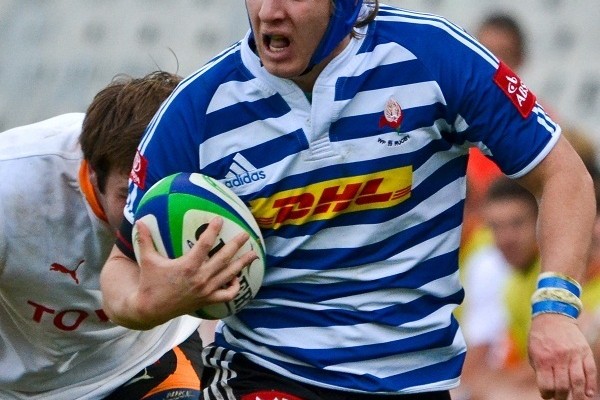 Western Province and Border on Monday registered strong starts to the Southern Amateur Provincial Competition in Saldanha as they played to convincing victories to establish themselves as early favourites in the competition.

Defending champions, Western Province, secured the biggest victory on the opening day as they delivered a dominant all-round performance to thump the Boland XV 41-8, while Border defeated hosts, Boland, 32-20.

SWD and Eastern Province also started the competition on a high note, with the George-based side beating Border CD 36-25, while Eastern Province registered a narrow 16-12 victory against their Country Districts counterparts.

Western Province were in fine form from the outset, with their display featuring innovative attack and solid defence. Such was the high quality of their rugby they built up a 27-3 lead at the break and scored five tries in total. Freddie Muller also had a good day with the boot as he slotted over all five conversions and two penalties for a personal total of 16 points. With the team’s defence equally effective, the Boland XV were forced to settle for a single try and a penalty for their efforts.

The clash between Border and Boland was also exciting as both teams showed their attacking prowess. Border, however, outscored the home side four tries to three and had a better day with the boot, which allowed them to emerge victorious.

Border CD, meanwhile, will battle it out with Boland, while Eastern Province CD will go up against the Boland XV.