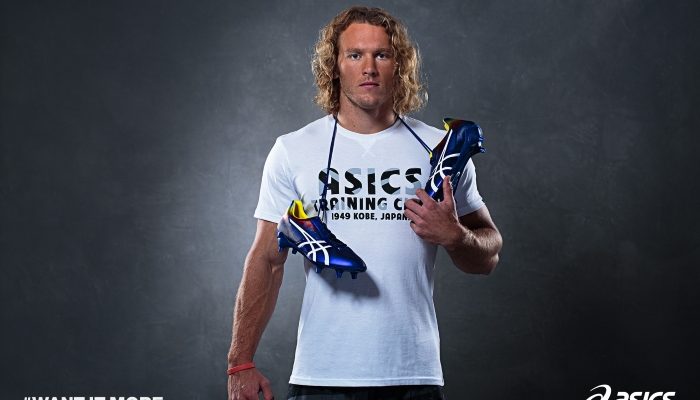 The players in the Springbok Sevens team took full responsibility for the hiccup in Dubai, where an individualistic approach in the opening matches of last week’s tournament led to the less than perfect start to the season for the Blitzboks.

That is the opinion of Springbok Sevens strongman Werner Kok as the team prepare for the HSBC Cape Town Sevens, to be played in the Cape Town Stadium on Saturday and Sunday.

“It felt like we played for ourselves and not the team in those opening matches,” said Kok.

“We lacked a team effort, but once we sorted that out and found the team structure again, things went well, especially in the matches against Scotland and Fiji. So we need to start from that base here in Cape Town.”

Kok attributed the individualistic start to the fact that the Blitzboks were without a number of stalwarts, with the likes of Seabelo Senatla, Tim Agaba, Kwagga Smith, Ruhan Nel and Dylan Sage gone, and Cecil Afrika injured.

“Maybe the guys felt that they needed to be the one to take the responsibility now that those senior guys are gone, rather than allowing our structures to look after us,” said Kok.

“Everyone was pushing a bit too hard, I felt, including myself. Once we settled down, the team effort came through and the rhythm came back.”

Kok said he cannot wait to play in Cape Town again: “This will a huge weekend for us. In a way, we are not the favourites, although the crowd will expect us to do well. The likes of New Zealand, Australia, USA and England will be favourites after Dubai.”

Kok, who has played 190 matches for the Blitzboks and scored 87 tries, feels a strong defensive effort from his side could tip the scales in their favour.

“We need to defend better. We slipped off too many tackles in Dubai, it is as simple as that,” said Kok.

Another veteran in the squad, Branco du Preez, agrees with Kok’s assessment of what went wrong in Dubai.

“We need to make better tackles than last week,” said Du Preez, who has amassed 1175 points for the Springbok Sevens team in 310 matches.

“We were not at our best, but that is in the past now. This weekend in Cape Town is all that matters. We are expecting good support and we hope to give the Blitzboks supporters something to cheer about.”

On facing New Zealand in their final pool match on Saturday evening, Du Preez said: “They are playing a very basic game plan and limit their mistakes. They are also very patient on attack and only strike when they see the defence is stretching.

“So we need to make sure we make dominant tackles against them in order to throw them off their rhythm on attack.”

Earlier on Saturday, the Blitzboks face Samoa and Zimbabwe, and the Blitzboks will want to start their campaign well, according to Du Preez.

“We respect all teams and will not look past our first two opponents,” said Du Preez.

“We want to make a statement this weekend and that will start in the first game on Saturday.”

A small number of tickets for Saturday’s 24 matches are still available at Computicket.