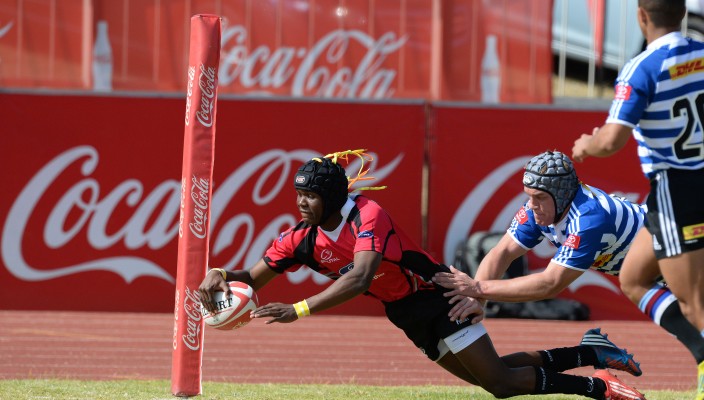 The 50th Coca-Cola u18 Craven Week Kicks off in Polokwane

The Coca-Cola under-18 Craven Week celebrates its 50th anniversary this year and it’s fitting, perhaps, that the week is being staged in Polokwane, home of the Limpopo Blue Bulls union. 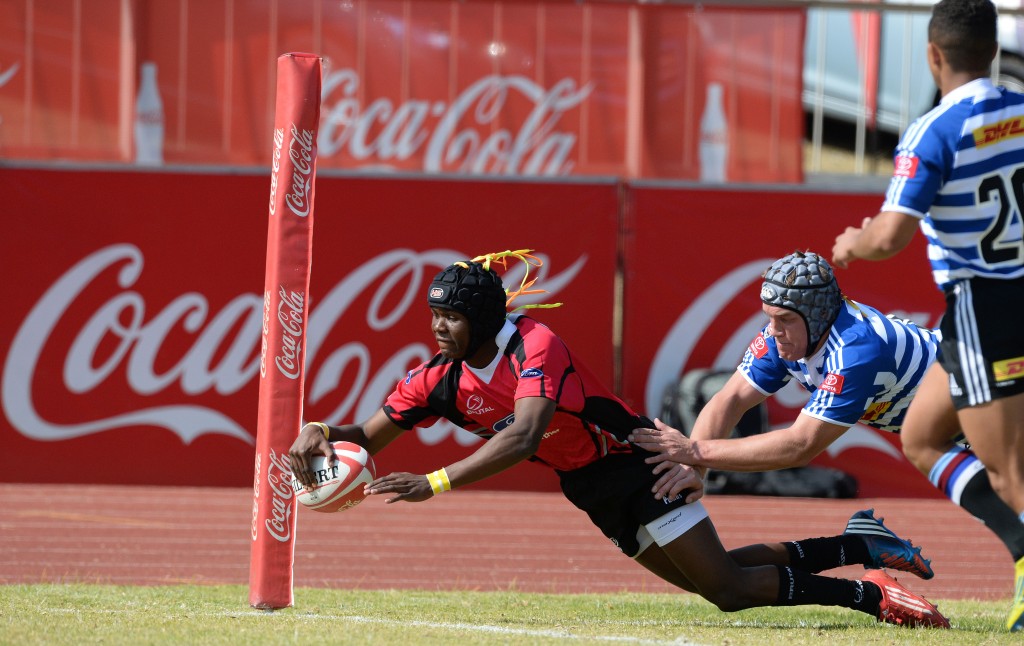 The week moves around the country every year and has been hosted in some of the biggest modern stadiums in the big cities, but somehow the spirit of the week, and the original intention of its founder, Dr Danie Craven are strongest when the cream of the young talent gather in one of the smaller centres.

Polokwane can’t be called a small town, but there are passionate rugby people here and the decision to hold the tournament at the old Peter Mokaba stadium instead of in the modern World Cup behemoth next door was a master stroke. The smaller capacity of the ground makes for a more intimate atmosphere and the crowd isn’t lost the way it is in a huge concrete bowl.

It was never Craven’s intention that this week should be a mini Super Rugby tournament and, for that reason there is no official champion at the end of it. It’s no longer easy to achieve the original ethos these days, with every game being televised, and in the limelight of the social media.

Somehow, however, it’s easier to keep perspective in a small town. But that’s not to say that the week is low key this year. SA Rugby’s big guns are in Polokwane, running their eye over the next generation if rugby heroes.

The strength of SA rugby is very much dependent on the top talent flowing through the pipeline and the 2013 Coca-Cola Under 13 Craven Week in Polokwane is playing its part in that process.

That it’s all happening in one of South Africa’s rugby heartlands is going to make for a pleasant 50th anniversary of possible the greatest youth rugby tournament in the world.

The first day of the week began with a win for the visitors from Zimbabwe over Griquas. Border beat the other international side, Namibia 38-20, Western Province were 40-24 winners over the Pumas and the Blue Bulls beat KwaZulu Natal 46-22. 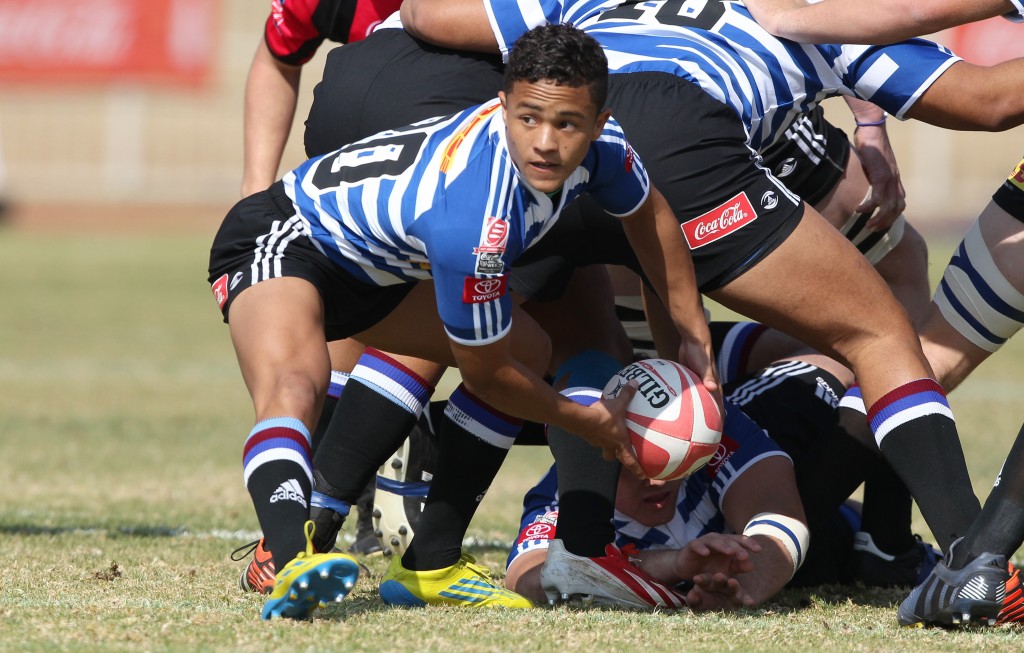