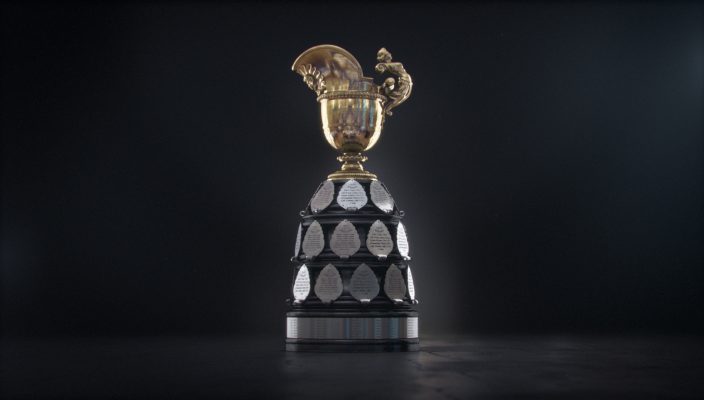 All eyes will be on Pretoria and Durban this weekend, when the two Carling Currie Cup semi-finals play out at Loftus Versfeld and Jonsson Kings Park in what promises to be two high-octane matches with no room for error.

The two finalists from 2020, the Vodacom Bulls and Cell C Sharks, host DHL Western Province and Tafel Lager Griquas respectively, after these four sides were separated from the rest following the completion of the league phase of the Carling Currie Cup last weekend.

The first match is Friday evening at 19h00 in Pretoria, a North-South derby between the defending champions and the men from Cape Town, who snuck into the top four last weekend courtesy of a brilliant victory in Durban last Saturday.

The smart money will be on the Vodacom Bulls, who boast a brilliant record at Loftus Versfeld since Jake White took over as Director of Rugby last year. The men from Pretoria have only lost once at their home fortress, but that was with a weakened team against John Dobson’s DHL Western Province in the opening round.

The Vodacom Bulls underlined their power in the return game, when they recorded a convincing 34-13 victory over DHL Western Province at Newlands in Cape Town just over a month ago, ourscoring their hosts on the day by four tries to one.

The last time these two giants of the local game met in a Carling Currie Cup semi-final was in 2018, when the Vodacom Bulls travelled to Cape Town only to be denied by DHL Western Province winger SP Marais, who scored 30 points as he steered the Capetonians to a 35-32 victory in a titanic 100-minute thriller.

Two years before that, DHL Western Province faced their arch enemies in a top-four clash in Pretoria, with the Vodacom Bulls eking out a 36-30 win to progress to the Carling Currie Cup final.

The second match, which is scheduled to kick off at 17h00 in Durban on Saturday, will see Tafel Lager Griquas play in their first semi-final since 2019, and only their third appearance in the top-four since the game turned professional in the mid-1990s.

Scott Mathie and his men face a tough task at Jonsson Kings Park, despite the Cell C Sharks’ home defeat last weekend, as Sean Everitt’s team have shown glimpses of brilliant form throughout a season that was disrupted by the unrest in KwaZulu-Natal, which has cost the Durbanites some momentum.

But Tafel Lager Griquas will arrive in Durban with the knowledge that nothing is impossible as they beat the Cell C Sharks at Jonsson Kings Park earlier this season – by 37-27 in round eight – after the KwaZulu-Natalians won by 30-16 in Kimberley in the opening round of the competition.

AJ Jacobs (Pretoria) and Marius van der Westhuizen (Durban) have been handed the whistle for the Carling Currie Cup semi-finals, both of which will be broadcast live on SuperSport this weekend.