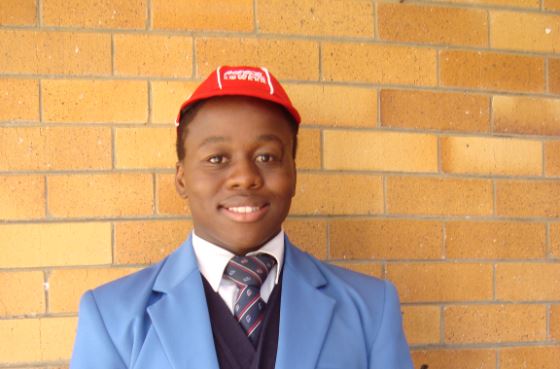 When Innocent Radebe goes to Polokwane next week to play in the Coca-Cola Craven Week it will be the fifth Coca-Cola Youth rugby week that he will be attending – proof that his rugby pedigree runs deep, and that his burgeoning talent was identified early, and has been nurtured through the years by SA Rugby and the Coca-Cola youth development system.

He is the only representative of his school, St Stithians College, in the Golden Lions team, but he does not feel isolated because he has come a long way with this group of players – many of them were there when he played for the province’s under-13s at the Coca-Cola u-13 Craven week, twice; at the Coca-Cola u-16 Grant Khomo Week two years ago; and at under-18 Craven Week last year.

His appearance at the Coca-Cola Craven Week in Port Elizabeth last year did not go well, he says. “I played centre, which is out of position, because I’m a flyhalf, so my confidence was not high.  However it is a new year and I will go out there and play my best.”

In 2011 after he played in the Coca-Cola Grant Khomo Week he was named in the elite group of players that was identified, and his dream is to be recognised again this year, and to make the SA Schools team.

Innocent attended an Afrikaans medium primary school – Laerskool Millenium – before being granted a bursary to attend St Stithians. In his early high school days he was also a keen cricketer, but a shoulder injury put an end to his bowling career and he decided to focus on rugby.

He comes from a humble background – his mother is a domestic servant in the Joe and Annette Toweel household. He has lived with the Toweels since birth and regards them as his family. He was devastated when Annette died a few years ago as he says she was a second mother to him, and a big influence in his life. “She was my inspiration, my mentor and taught                           me how to keep going no matter what challenges I had to face,” he said. Since her death the Toweel children, who are much older than him, have encouraged and helped him and are now his mentors. They have, and continue, to attend every game he plays in, and they will be in Polokwane to watch him at the Coca-Cola Craven Week.

Rugby is very much part of the future Innocent envisages. “I want to focus on playing next year, and although I know that at some stage I am going to have to study further, I’m not sure of what I want to do. I know I can’t rely on sport as it has a short lifespan after which there are plenty of years to live and grow,” he says.

Innocent gives a lot of the credit for his success to St Stithians director of rugby, Freddie Grobbler. He says he has a management and coaching style which is very motivating and has given him confidence to try new things. “I had been plagued by injuries and Mr Grobbler sent me to the gym to build myself up and I have suffered very few injuries so far this season.”

The Coca-Cola Craven Week is where heroes are made and Innocent Radebe has the ability and the attitude to join the ranks when he runs out in Polokwane between July 8 and 13. 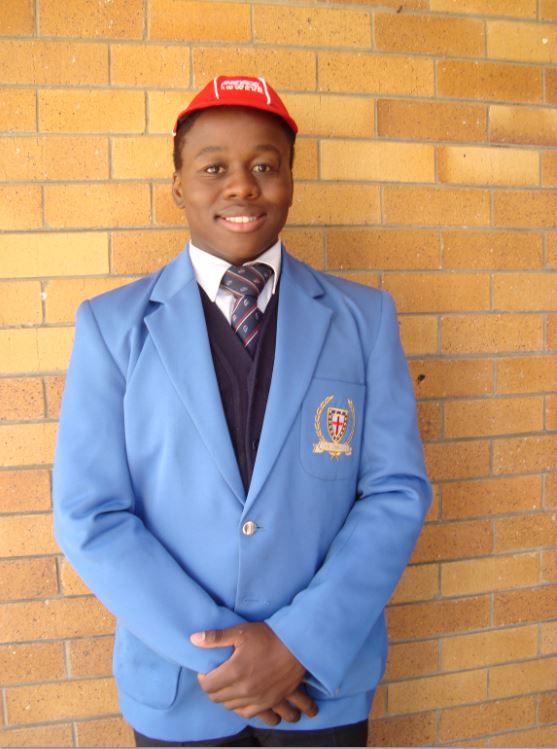