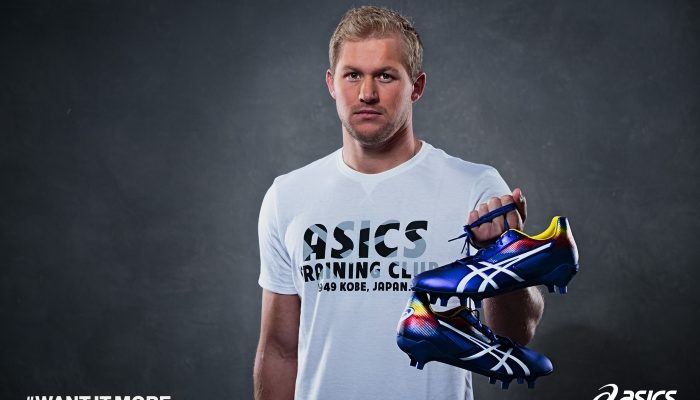 The future is bright for the Blitzboks – Philip Snyman

Jun 3 • Blitz Bokke, General News, Sevens Rugby • 869 Views • No Comments on The future is bright for the Blitzboks – Philip Snyman

Springbok Sevens captain Philip Snyman is confident the next generation of Blitzboks will make South Africa proud in the next couple of years and said they have shown during the 2018/19 HSBC World Rugby Sevens Series that the future for the team is bright.

Snyman, who played in his 62nd World Series tournament in Paris this weekend, reflected on a season where the Blitzboks finished fourth overall after back to back World Series titles. The Blitzboks won two tournaments, in Vancouver and Singapore, but failed to haul in Fiji, the USA and New Zealand following a slow start.

The 32-year-old Snyman said the rebuilding phase of the team proved fruitful. They lost experienced players such as Kwagga Smith, Ruhan Nel, Dylan Sage, Seabelo Senatla, Tim Agaba and Rosko Specman to fifteens, which had an effect on the team’s consistency during the early part of the season.

A number of new players stepped into the breach, with the likes of JC Pretorius and Muller du Plessis being named in the Dream Teams in Vancouver and Paris respectively.

“I am confident that the next group of players can take the team to the same heights as before,” said Snyman, who won three World Series titles as a Blitzbok, the last two as captain of the side.

Snyman added that their culture and values will ensure the team remain very competitive: “Everyone understands that you only have the jersey for a certain amount of time and the responsibility is to leave it in a better place than before. You never know when it is your last game, so for every match you play, you must give it your all.”

He said the 24-7 victory over the USA in the bronze final in Paris was a good way for the squad to finish the season on a high. Snyman scored his 69th try in the green and gold in this match, which was his 276th cap for South Africa, and he increased his career tally to 376 points.

“One always remembers your last game, so for us it would be beating the USA for the bronze medal. That is a nice way to round off the season,” said Snyman.

“We left the field with smiles on our faces and hearts full of joy, knowing that we left nothing out there. You can’t ask for much more.”

The Blitzboks will return to South Africa on Tuesday.