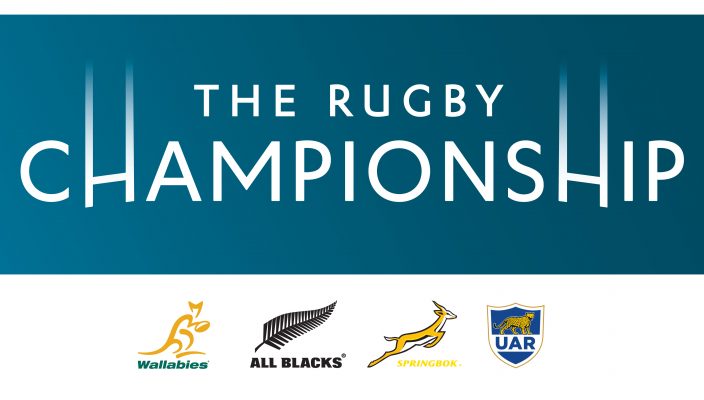 SANZAAR today confirmed, in association with Rugby Australia, that the outstanding second-round match of The Rugby Championship (TRC) between Australia and New Zealand, that was due to be played on Saturday 28 August, has been rescheduled for 1400 (AWST) on Sunday 5 September at Optus Stadium, Perth, Western Australia.

SANZAAR CEO Brendan Morris said: “It is great that we now have the final piece of the jigsaw puzzle in place following all the hard work that has been done recently to secure The Rugby Championship tournament. We now have all remaining nine matches in place and rugby fans in Perth can now purchase tickets with certainty to this block-buster Rugby Championship match.”

“Following the match, which is also the third Bledisloe Cup match between the two arch-rivals, both teams will move to Queensland where the remainder of the tournament will be staged from Sunday 12 September to Saturday 2 October, as announced by the Queensland Government yesterday.”

“SANZAAR would like to make special mention of the West Australian government and the management of Optus Stadium in Perth who have been very supportive of this fixture and have made it happen.”

The kick-off times for the remaining eight matches to be played in Queensland will be announced shortly.2