The Rugby Championship Round One Preview: South Africa vs Argentina 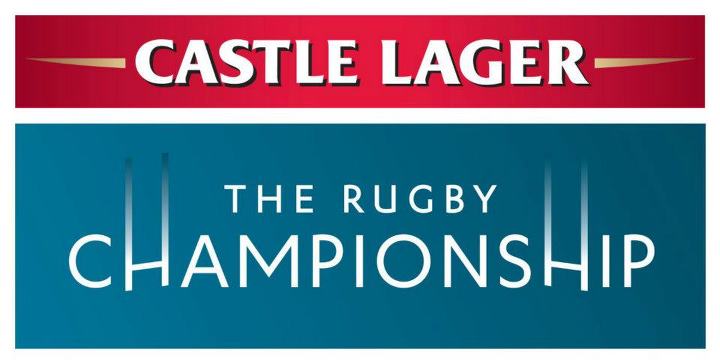 The Pumas will make their debut into the Southern Hemisphere’s elite tournament in the historic surroundings of Cape Town, with the Springboks hosting the South Americans at one of their greatest stadiums.

Indeed, by the time Argentina played their first international match in 1910, Newlands was in the midst of hosting its fourth match against the British Isles (later the Lions), with the famous stadium first hosting the famous tourists in 1891.

It is the Pumas first match in Cape Town, and a rivalry will continue between the two nations that is barely older than professionalism itself.

In 1993 the Springboks played Argentina for the first time in Buenos Aires, and the 29-26 win to the tourists is the second closest score line between the sides – with South Africa unbeaten against this weekend’s opponents in 13 test matches.

For South African rugby an important chapter begins, playing their Southern Hemisphere opposition for the first time since the Rugby World Cup, which saw coach Peter de Villiers draw the curtain down on his career, and since then former Bulls mentor Heyneke Meyer has been putting his stamp on the side.

If there is one team however that could withstand the Springboks expected frontal assault it would be the Pumas, although with a hint of irony their ability to match the heavyweights throughout the tournament may come from stepping out of their comfort zone.

With Juan Martin Hernandez pulling the strings for the visitors at flyhalf, aided with the talents of Horacio Agulla and Gonzalo Camacho on the wings, the Pumas will have plenty of options if their pack matches the Springboks.

While some question Morne Steyn’s form, the likes of Frans Steyn and Jean de Villiers ensure that their is plenty of talent in the back division of a South African team that so far has heavily relied on their goliaths up front this season.