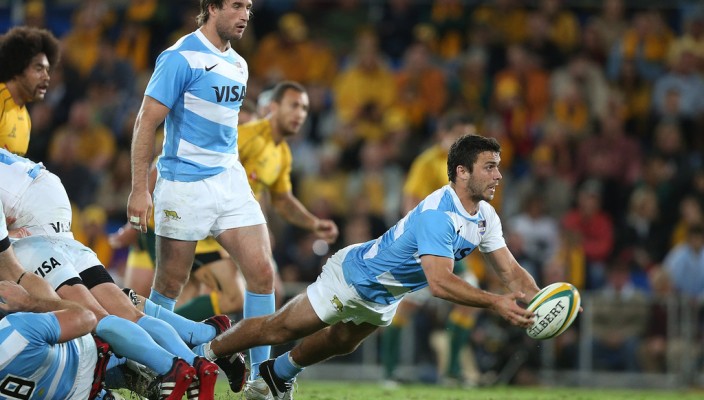 The Rugby Championship Round Six Preview – Pumas vs Wallabies 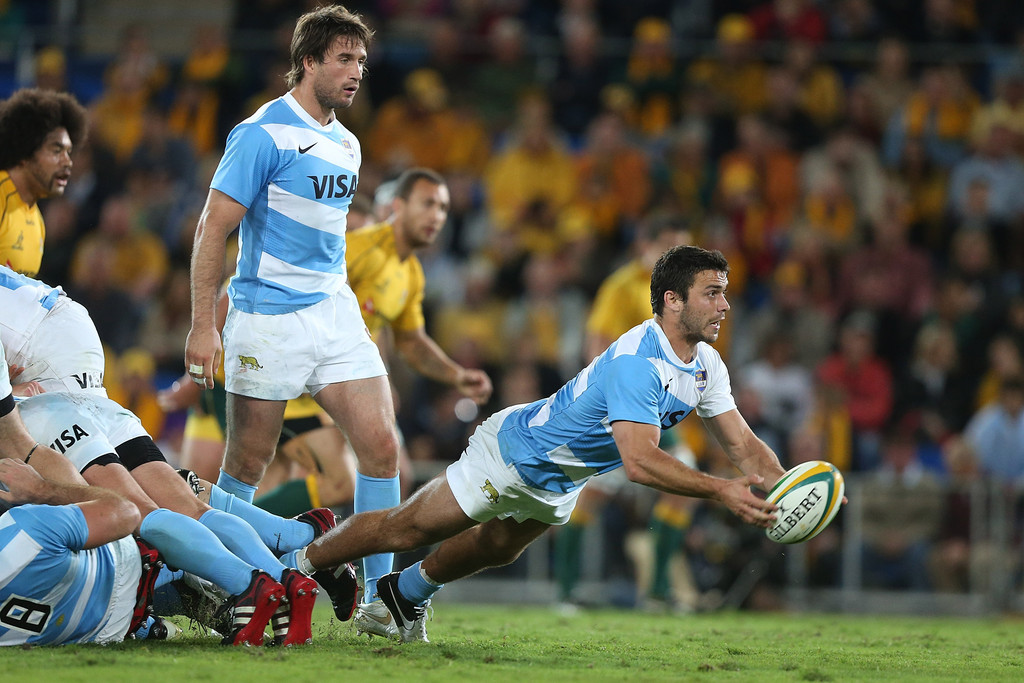 Argentina versus Australia at the Stadio Gigante de arroyito, Rosario

The Wallabies Round Five 31-8 loss to the Springboks, combined with the All Blacks Round Five 54-15 win over the Pumas, ensured that the Australians were unable to ‘defend’ the Tri-Nations title they won in 2011, and it is indicative of how long 12 months can be when looking at the visitors situation.

This time last year they had just defeated the All Blacks to win the final edition of the Tri-Nations, but now arrive in Argentina depleted due to an incredibly high injury toll essentially having a full starting XV of Wallabies missing.

Argentina’s heavy loss to the All Blacks broke a sequence of three highly competitive results, and one shouldn’t read too much into a result which appeared to be a growing Pumas side attempting to take on the World Champions at their own game, while the number one ranked side clearly turned up to La Plata with a serious point to make.

One wonders if former All Blacks coach Sir Graham Henry’s now famous advice to Argentina – to score more tries – may have come a bit early, with captain Juan Martín Fernández Lobbe saying that against the All Blacks perhaps his troops strayed away from their greatest strength, their no-nonsense defence.

Whether they go back to this approach or continue trying to chance their arm will intrigue, considering that the confident approach could be far more effective against the Wallabies.

Rosario is one of the biggest Argentine cities, with 1.4 million “Rosarinos,” as the locals are called.

The Argentine flag was created in 1812 by General Manuel Belgrano, and the huge Monumento de la Bandera (Flag Monument) is a central point of the city.

Rosario is a strong rugby area, with one of the founding members of the Unión Argentina de Rugby (Rosario Athletic) from the city. It has a competitive club championship and the national club champion is Duendes RC, also from Rosario.

It won’t be the first time Australia plays in Rosario, although this will be the maiden International Rugby Board sanctioned test match at the stadium.

In their first tour to Argentina in 1979, the Wallabies played two test matches in Buenos Aires, but an Australian selection skippered by Mark Loane beat the local provincial side Rosario 21-13.

In 1987, led by centre and current Australian Rugby Union Chairman Michael Hawker (who will attend the match this weekend), the visiting Australians won the tour match 35-15, while two tests were played during that tour again in Buenos Aires.

A third win came in their last visit to Rosario in 1997, 29-18 by a team led by flanker David Wilson, again while the Wallabies played two sanctioned test matches in Buenos Aires.

Argentina fullback Martin Rodriguez is to undergo an operation, after dislocating his shoulder against the All Blacks, but the Pumas had no other injury concerns to speak off.

This resulted in Argentina coach Santiago Phelan retaining the same starting XV, with the only changes on the bench, with loose forward Leonardo Senatore replacing Tomas Vallejos while Nicolas Sanchez replaces Rodriguez.

For the Wallabies, they have lost further players, with Berrick Barnes and Adam Ashley-Cooper ruled out, meaning the young Australian side loses another 118 test caps.

Mike Harris (who will assume kicking responsibilities), Nick Cummins and Ben Tapuai are the changes in the backline, replacing Barnes, Dominic Shipperley and Ashley-Cooper respectively.

Up front the Wallabies have opted for a big pack, with Sitaleki Timani and James Slipper into the side with Dave Dennis and Benn Robinson slipping to the bench.