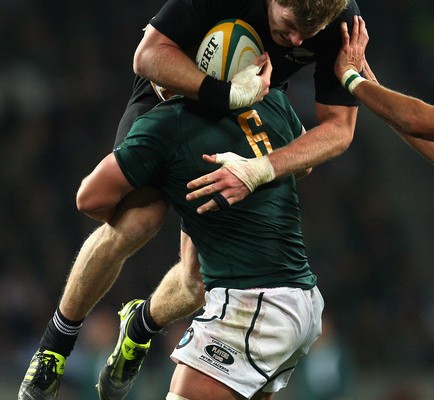 The Rugby Championship Round Six Preview – Springboks vs All Blacks 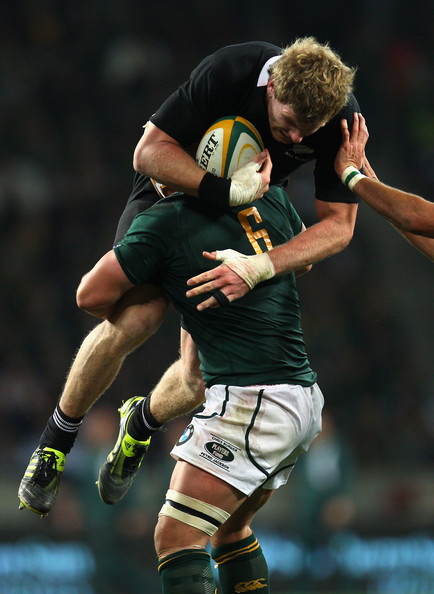 The All Blacks arrive in Soweto as The Rugby Championship champions, but it is somewhat fitting that with the ultimate symbol of Southern Hemisphere Rugby supremacy in hand, New Zealand still need to play the one team in the one country that has been their greatest rival.

Indeed, it was not until 1997 that the All Blacks broke the ‘final frontier’ and won a test series in South Africa, and despite winning The Rugby Championship, the trophy will lose some shine if they falter in their sixth test, while the Springboks will sign off on a high if they can be the first side to inflict a defeat on the World Champions.

It is a grand finale considering both sides put in perhaps their best respective performances of The Rugby Championship, and the hosts will be positive after 31-8 win broke a sequence of five straight losses to the Wallabies.

Some would say that the inclusion of Free State playmaker Johan Goosen made the difference to the Springboks, although coach Heyneke Meyer and captain Jean de Villiers felt that it was more due to the side was beginning to understand the required game plan.

However while the positive attacking approach yielded results against the Wallabies, the Springboks will face the same dilemma the Pumas faced last week – try to attack the Kings of attacking rugby in the All Blacks, or use historical traits that have worked in the past?

The Pumas strayed away from their reliable defence, but whether or not the Springboks shift from their always impressive physicality, a proven rattler for the All Blacks, will only be answered on the weekend.

For the visitors, their game clicked into gear after threatening to for most of The Rugby Championship, and the return of Dan Carter, coupled with the form of the pack and All Blacks finishers in Cory Jane and Julian Savea, saw the most dominant winning performance of the Championship.

Soweto and ‘Soccer City’ will welcome the two teams for the second time.

In 2010 a crowd of 94,713 – a record for an audited attendance at a rugby match in South Africa – saw South Africa play New Zealand in former captain, John Smit’s 100th Test.

Another potential 100 could be on display this weekend, as All Blacks captain Richie McCaw will look to become the first ever rugby player to bring up 100 test match wins, with the skipper a late try scorer at the ground in his last visit when two late tries gave New Zealand a 29-22 win.

For the hosts, Francois Steyn has been ruled out for the season, robbing them of a tactical boot that in the past has been useful against the All Blacks.

The Springboks have made only one change to their match day 22, with Coenie Oosthuizen taking over from Pat Cilliers as propping cover on the bench.

With the starting XV the same from last weekend’s victory against the Wallabies, it represents the first time the Springboks have started two consecutive Tests with the run on side since 2009 in the home victories over New Zealand (31-19 in Durban on August 1) and Australia (29-17 in Cape Town on August 8).

The Rugby Championship winners have made two changes to their starting All Blacks side, with lock Brodie Retallick and winger Hosea Gear for Luke Romano and Julian Savea respectively – Romano drops to the bench, while Savea drops out of the 22 altogether.