The Rugby Championship Round Two Preview – Pumas vs Springboks 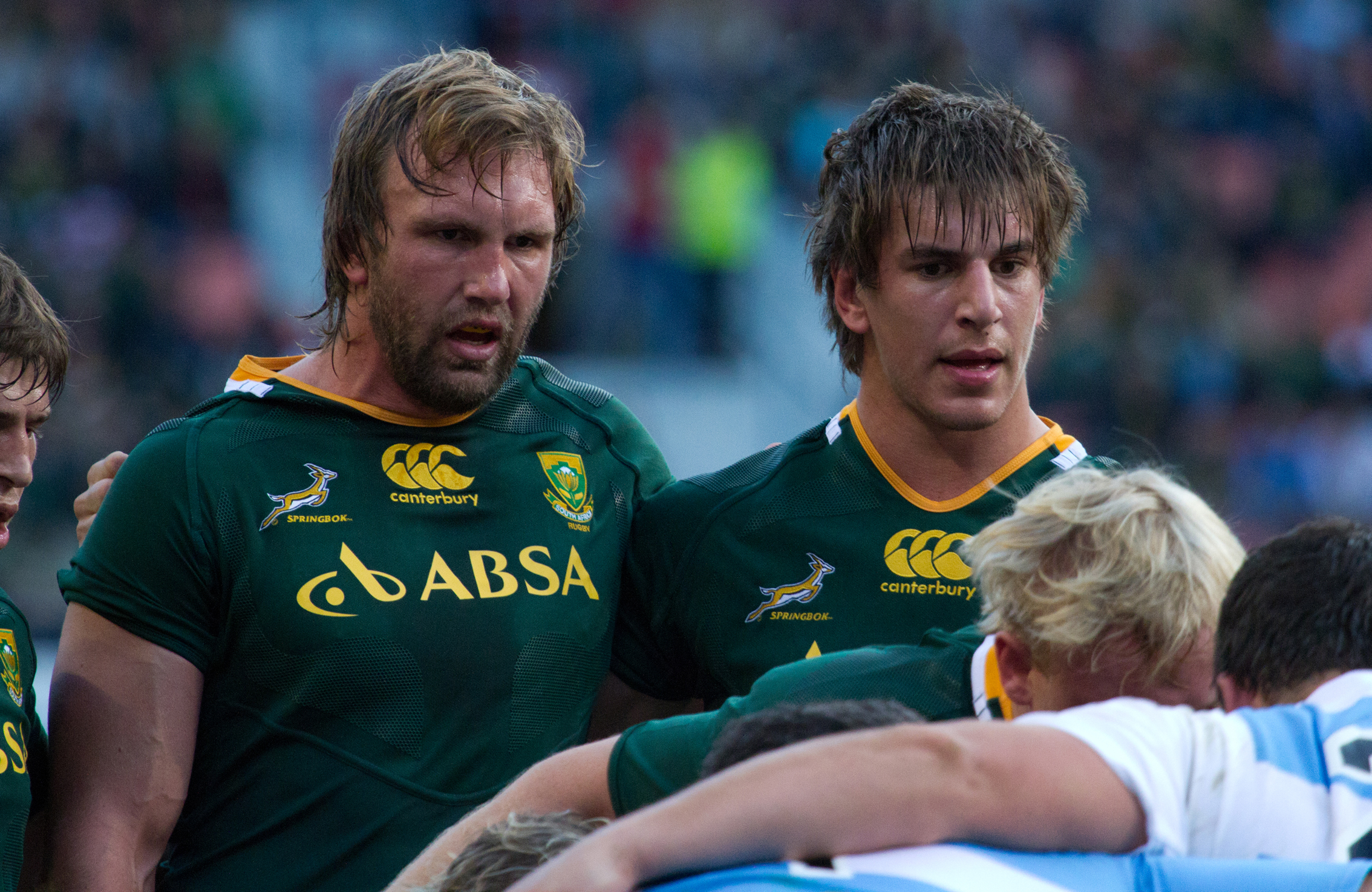 Andries Bekker and Eben Etzebeth - a force to be reckoned with. Photo by Bertram Malgas /Rugby15.

A week after the Pumas made their historic debut into The Rugby Championship; Argentina will further add to rugby history hosting their first visitor in The Championship with the Springboks leaving the Republic to head to Mendoza for Round Two.

The Springboks were initially based in Buenos Aires before heading to the Western Central province in the Cuyo region, with the site of the 2005 Under-21 World Championship and two previous test matches about to host its most prestigious opponent.

While Argentina may have lost 27-6 to the Springboks they certainly demonstrated they intend to make a mark in The Rugby Championship.

There may have been some comfort considering that the first test, the debut match of their appearance against the Southern Hemisphere’s elite is out of the way, but things will go up a notch with the expectant Argentineans expecting a bit more from their proud troops at home.

After all, in two tests in Mendoza, Argentina are currently unbeaten.

There will also be comfort in the fact that despite seven Springboks wins in Pumas territory, two of Argentina’s last three matches against South Africa in their own backyard have been decided by less than ten points – while the hosts have put three tries on their illustrious visitors on each of those occasions.

Glimpses of the Pumas forward strength was on display, as was the expected Springboks physicality, but like their counterparts in Sydney, there were aspects of rustiness.

The difference between the two sides appeared to be the sharper attacking blade of the South Africans, scoring three tries versus no try from the tournament debutants, but their offensive prowess will be blunted by the absence of Bismarck du Plessis.

With arguably the world’s best hooker out of The Rugby Championship, and strike wing Bryan Habana and lock Andries Becker in doubt the Springboks may have question marks over their selections, but will look to become the second team this season to record a win away from home.

Argentina tried pressure tactics, with Juan Martin Hernandez putting up bomb after bomb in Cape Town, but despite potential evolution of the Pumas attack – perhaps their best chance comes from attacking the Springboks via their traditional strengths.

When their round one clash became a slugfest, the Pumas looked more competitive, so perhaps a war of attrition in front of nearly 50,000 passionate Argentineans will be the better path to success.

Pumas forward Eusebio Guinazu said the team was happy to be included into The Rugby Championship, but now there was a chance to record their first win in front of parochial support.

“We are happy that Los Pumas now have an annual competition, but there is still the bittersweet taste of defeat,” he said.

“We always enter a game to win, but we know we are in a high-level competition.”

“Without doubt, the match on Saturday (in Mendoza) will be more difficult, because they realized that we are a team to respect. We also have a clearer picture of how the Boks play and know it will be a game of tremendous intensity.”